KUALA LUMPUR - The law firm Rahmat Kim & Partners was raided earlier this morning (Jan 24), in connection with the search for documents linked to the 1Malaysia Development Bhd.

It is learnt that officers from Bukit Aman Commercial Crime Investigations Department Department (CCID) descended upon the office the morning and are still in the process of seizing several documents at around 1.30pm.

"The seizing of the documents is pertinent to investigations connected to 1MDB. 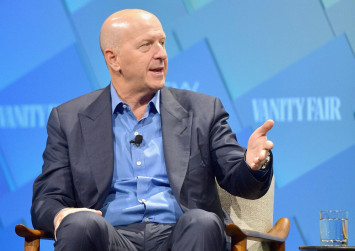 "The police have given the law firm a chance to co-operate, but they failed to do so, thus the police managed to obtain a court order," a source said.

According to The Edge, the police were looking for documents involving three 1MDB bonds worth US$6.5 billion (S$8.8 billion) which Goldman Sachs handled when they were issued in 2012 and 2013, noting that Rahmat Lim was then acting for Goldman Sachs.