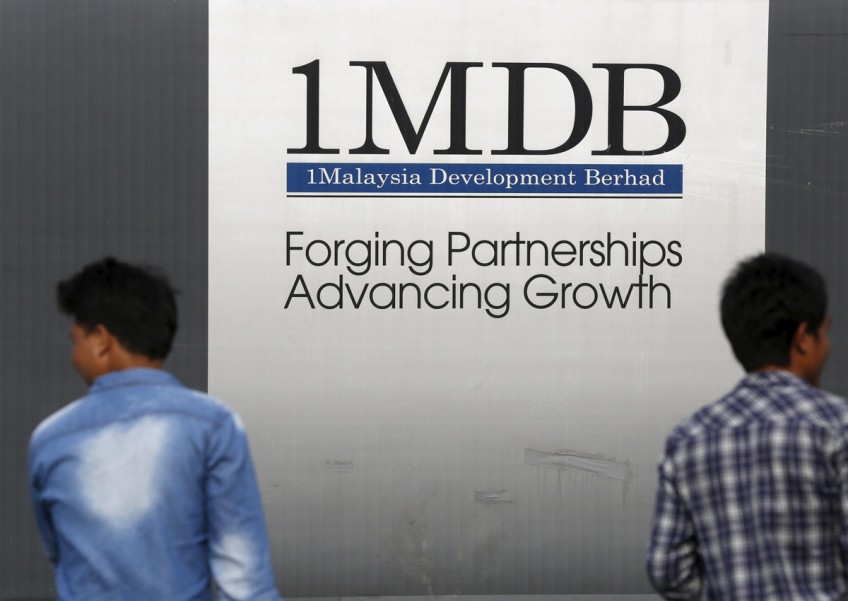 PETALING JAYA - 1Malaysia Development Bhd has refuted allegations a report in The Wall Street Journal (WSJ) about an amount of "nearly US$1 billion (S$1.4 billion)" of payments made to International Petroleum Investment Co (IPIC) for terminating certain financial options was unaccounted for.

"We would have expected at the very least that the WSJ would have the decency and courage to name its source and/or provide proof.

"This inability to substantiate clearly shows the shallow nature of its assertions," 1MDB said in a statement yesterday.

The WSJ reported about a second missing money transfer amounting to nearly US$1bil from 1MDB to IPIC, an Abu Dhabi fund.

It reported that US$993mil that was paid to IPIC in 2014 was undocumented.

Earlier this month, WSJ alleged that a payment of US$1.4 billion in November 2014 from 1MDB to IPIC in return for a guarantee for a US$3.5bil bond issue was missing.

1MDB had refuted the claims, stating that the amount of US$1.4 billion was accounted for in its accounts of 2014 and certified by auditors.

On WSJ's report that IPIC was unable to account for the US$993 million paid by 1MDB to terminate the options, the Malaysian fund said it could not speak on behalf of Aabar Investments PJS or IPIC nor can it comment on the accounting arrangements of third parties.

"What we can confirm is that the notes to the 1MDB 31.03.2014 audited financial statements clearly describe the source of funding and purpose of the payments for the option termination, which for the avoidance of doubt, is structured as a deposit pending determination of the final settlement amount (i.e. it is currently a financial asset belonging to, and not yet an expense to, 1MDB)," it said.

1MDB stated that it could confirm that pursuant to the payment made by 1MDB, the options were in fact terminated.

"In fact, 1MDB and its relevant subsidiaries were released and discharged from all agreements, options, covenants, conditions and stipulations on their part under the options and that any rights by any other party towards the options were relinquished and terminated," it said.