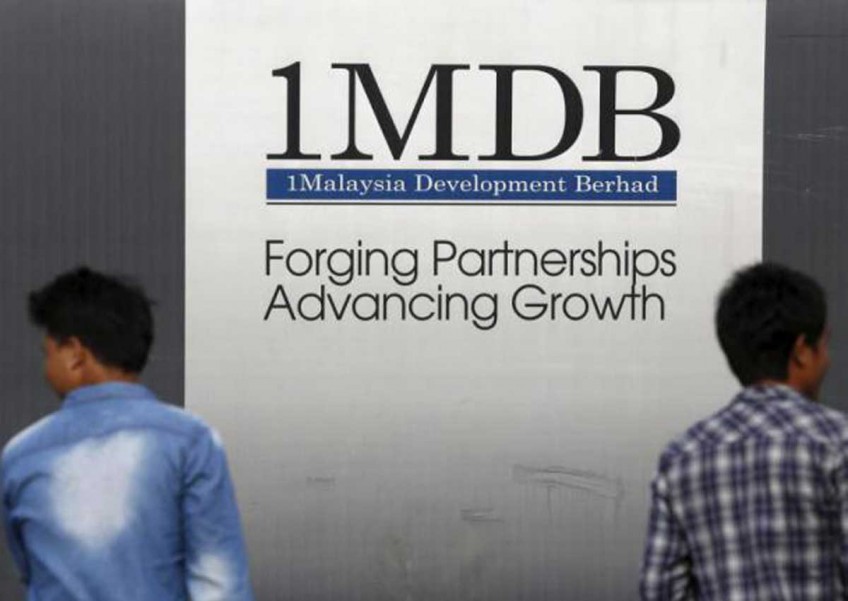 The government investment arm criticised Pua for also using unverified information from a discredited foreign blog to level baseless allegations against it.

1MDB said it had given authentic documents, including the minutes of the board of directors meeting, to the police and the Auditor-General to facilitate investigations.

"But Pua has continuously used selective information to discredit 1MDB," it said.

The A-G's findings would be forwarded to the Public Accounts Committee (PAC), in which Pua was a member, it added.

"(But) Pua is arrogantly undermining the A-G's investigations and the PAC hearing by selectively presenting information to score political points," it said in a statement yesterday.

1MDB was responding to Pua's latest round of attacks using recycled allegations that have been proven false.

It also hit out at Pua for failing to support his claim that 1MDB was desperate for a multi-billion-ringgit bailout.

It said its rationalisation plan was being successfully implemented despite Pua's "desperate and shallow" attempts to discredit it.

"The sale of Edra, combined with the previously announced RM16bil debt-for-equity swap with Abu Dhabi's International Petroleum Investment Company (IPIC) and a sale of equity in Bandar Malaysia, will result in up to RM42bil reduction in 1MDB's debts.

"This figure does not include the cash we expect to generate from the sale of remaining land in TRX (Tun Razak Exchange), Pulau Indah and in Penang - which makes clear that Pua's claim of the company needing a bailout is wrong," it said.

1MDB said if Pua was interested in the truth, he should let the authorities carry out their investigations.