2 men arrested at KL airport after drugs found in shoes

The two, aged 27 and 38, were detained at around 1am Saturday (July 6) after police discovered packets of syabu hidden in the shoes of the older man.

KLIA OCPD Asst Comm Zulkifli Adamshah said the duo were stopped by police as they were going through the security scanners after they were seen acting suspiciously.

"The drugs were found in the shoes of the older man but we detained the second man to assist investigations. 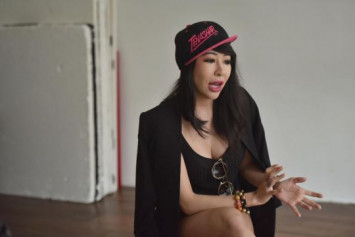 "They were both on their way to Busan, South Korea," he said when contacted Thursday (July 11).

He said that the duo may have been recruited by drug syndicates to smuggle the drugs to Busan.

The two men have been remanded for seven days.