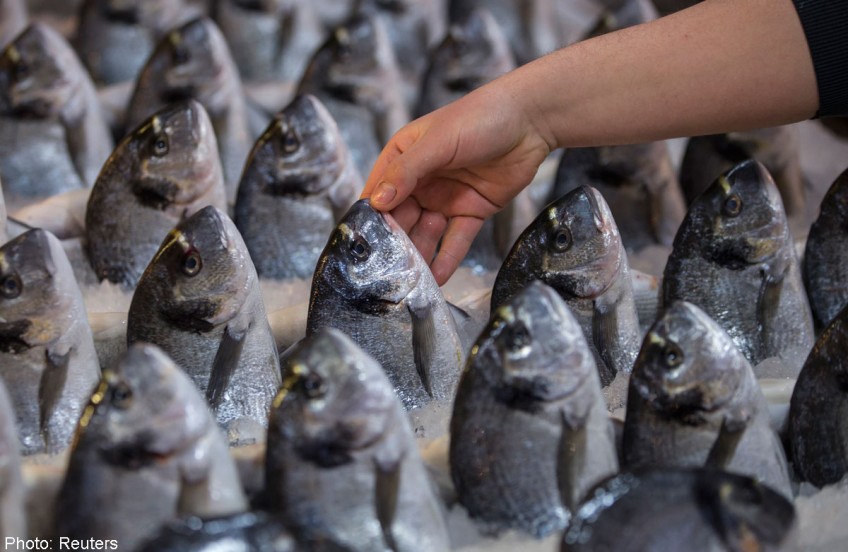 KOTA KINABALU - Three brothers suffocated to death after they hid in a narrow space under the central market with dozens of others to escape from being captured by security personnel in Lahad Datu on Friday.

The brothers, identified as Laud Nasir, Nordin and Alex, aged between 18 and 30, were believed to be Filipino nationals who were illegally selling fish at the five foot way near the market.

A Fire and Rescue Department official said many at the market ran when they saw security personnel arrived at about 8am to conduct checks.

It is learnt that the brothers and the others cramped themselves in the narrow space under the market.

Firemen were alerted of the discovery of the bodies at about 10.45am and rushed to the scene.

The three brothers were pronounced dead upon arrival at the Lahad Datu hospital.