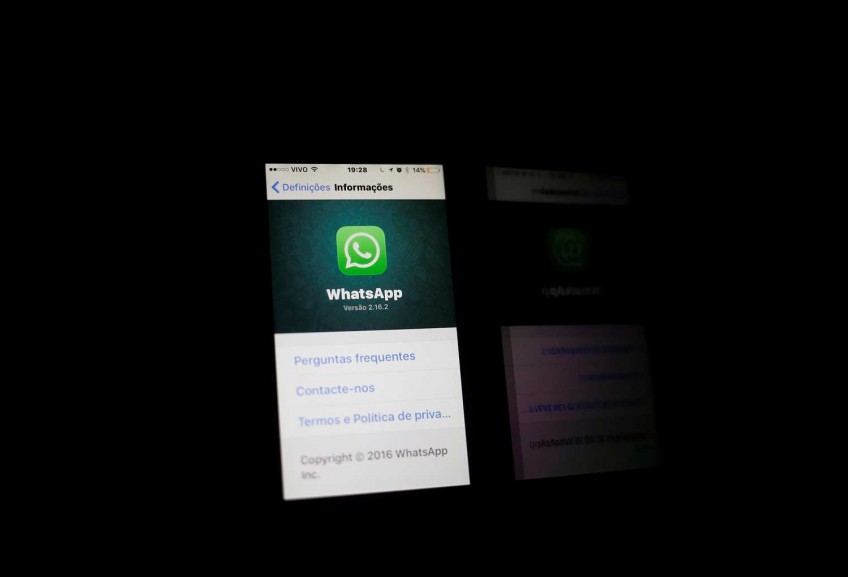 JOHOR BARU - The 76-year-old author who was arrested for allegedly sharing a crude photo of Prime Minister Datuk Seri Najib Tun Razak in a WhatsApp group has been released on police bail after an extension to his remand was not granted.

The suspect had already been police custody for three days.

A police source said that they tried to obtain a remand order from the Johor Baru magistrate's court Monday to extend his custody for further investigation.

"This was taking into consideration of the suspect's old age and poor health where he suffered from high blood pressure and had kidney problems," he said when contacted by The Star on Wednesday.

He added that the public prosecutor's office's was still deciding whether to charge him or not.

It was reported that the man, who goes by the name Pa Ya, from Petaling Jaya, Selangor, was arrested in Kampung Tunku, Petaling Jaya for posting the photo in a WhatsApp group called "Bicara Politik Melayu".

A police report was lodged in Johor Baru after the photo was posted and he was arrested for investigations under Section 233 of the Communications and Multimedia Act 1998, which carries a maximum fine of RM50,000, up to a year's jail, or both, upon conviction.