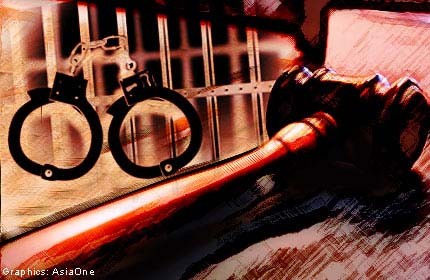 "I agree with the Attorney-General (Tan Sri Abdul Gani Patail) that the existing rules and regulations do not allow the armed forces to shoot on sight, as Malaysia is not a military state," said Dr Shamrahayu.

The lecturer, who is on secondment to the Institute of Islamic Understanding (Ikim) as a distinguished fellow, said in view of the challenging situation in eastern Sabah following cases of shootings and kidnappings involving Filipino gunmen, the A-G's chambers could perhaps relook the protocols and procedures to get legal back-up on the possibility of firing first.

Abdul Gani had said that Malaysia was not a military state, and therefore the security forces could not shoot on sight.

He, however, added that the police had the authority to shoot suspected terrorists who had the intention to cause harm.

Dr Ahmad Zahid had said that the security forces had been given the green light to shoot on sight following the recent shooting incident at Mabul island off Semporna, Sabah, that killed a policeman and caused another to be kidnapped.

Adm Aziz had said that the Government could, through the National Security Council, issue an order under the Rule of Engagement to open fire at intruders who refused to halt when ordered to do so.

However, he also noted that such procedure could only be adopted in a military-ruled state.

"Various options need to be considered, including the one raised by the Navy chief.

"Our national security council should also discuss the matter.

"Whatever action taken should be in conformity of the law, and proposals should be carefully studied, taking into account their implications," said Lee.