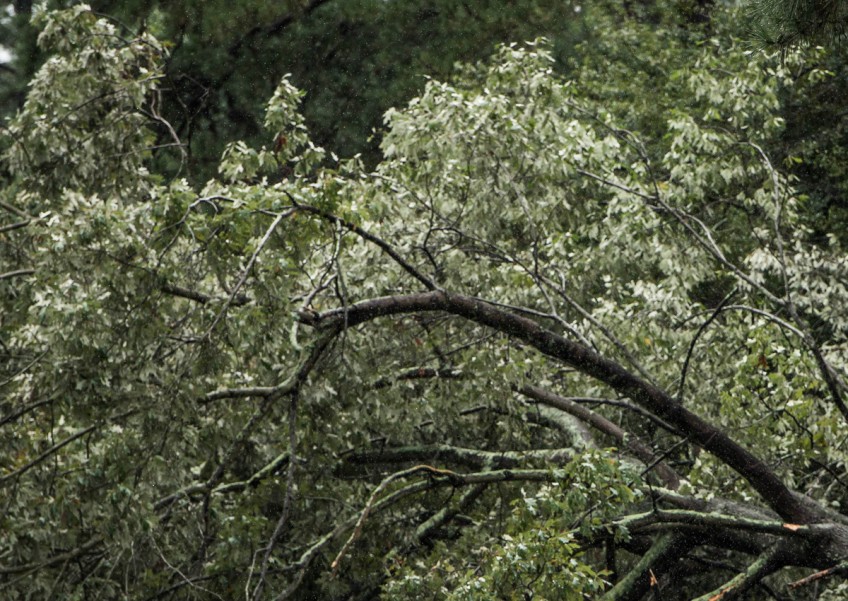 PETALING JAYA: An accountant was killed after a tree fell on him in Bukit Wawasan, Puchong. Leong Choi Yoke, 44, was hiking with his friend at the Ayer Hitam forest reserve when the freak accident happened at about 11.25am on Sunday.

Serdang OCPD Asst Comm Razimi Ahmad said just before the incident, the friend heard the sound of a tree falling while following the trail but could not pinpoint its position.

"The next thing he knew, his friend was crushed by the tree," he said.

The Fire and Rescue Department, was called in to remove the tree before Leong was rushed to Serdang Hospital.

"He suffered a broken shoulder and leg but unfortunately, died about 10 hours after the incident," he said.