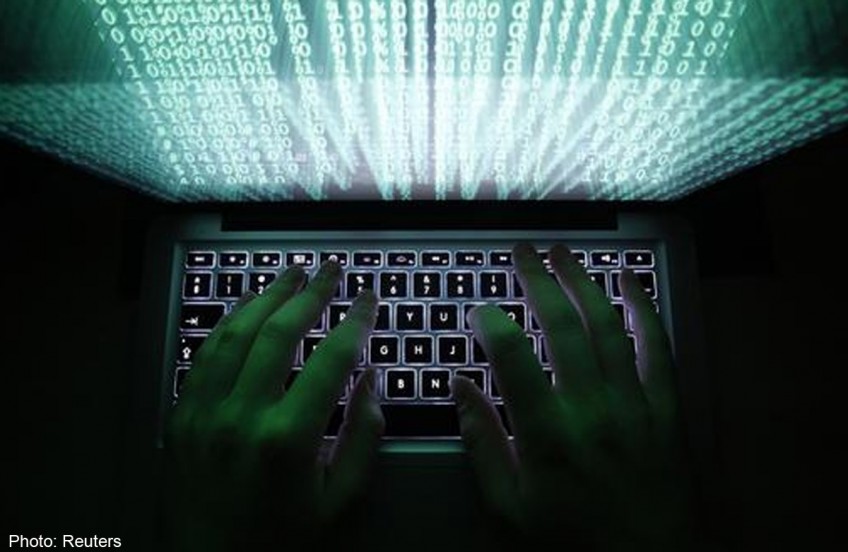 PUTRAJAYA - An "urgently needed" action plan to protect children online has been unveiled.

The action plan - designed to ward off threats like cyber bullying, cyber grooming, identity theft, pornography and violent content - will be put into place beginning this year.

It will, among others, encourage Internet Service Providers and broadcasters to take part in measures to protect children and for existing laws and guidelines to be reviewed.

It will also see the compilation of court cases, police reports and complaints as a reference on the background of the children, perpetrators and users involved.

"Everybody needs to know what the action plan is all about because threats against children by cyber predators are real and serious.

"Parents, especially, need to pay attention to this initiative because they are the ones who provide their children with the gadgets.

"Ultimately, protecting their children is their responsibility," she said after opening the two-day Regional Conference On Child Online Protection: Towards An Integrated Approach here yesterday.

The public has been eagerly waiting for the action plan as it marked the first step towards amending the outdated Child Act.

The lead ministries and agencies involved in the implementation of the action plan are the Women, Family and Community Development Ministry, the Science, Technology and Innovation Ministry, Education Ministry, Home Ministry, Malaysian Communication and Multimedia Commission and the police.

Earlier this month, The Star reported that the Cabinet had given its approval on Feb 11 to the Women, Family and Community Development Ministry to proceed with the action plan which took about two years to prepare.

Ministry officials said with the unveiling of the action plan, it had moved a step closer towards amending the Child Act, 70 per cent of its provisions and clauses needed to be updated to deal with online threats.

The officials said while it was still too early to suggest when such amendments would be made, the action plan had given them the direction towards the initiative.

"There will be more in-depth studies and engagement with all relevant stakeholders," said the officials.

In an immediate reaction, Inspector-General of Police Tan Sri Khalid Abu Bakar said he welcomed the action plan but would need to study it first.

"There's no doubt that we are with the ministry in strengthening our children's safety. However, the action plan has to work well with what we have in our existing system."