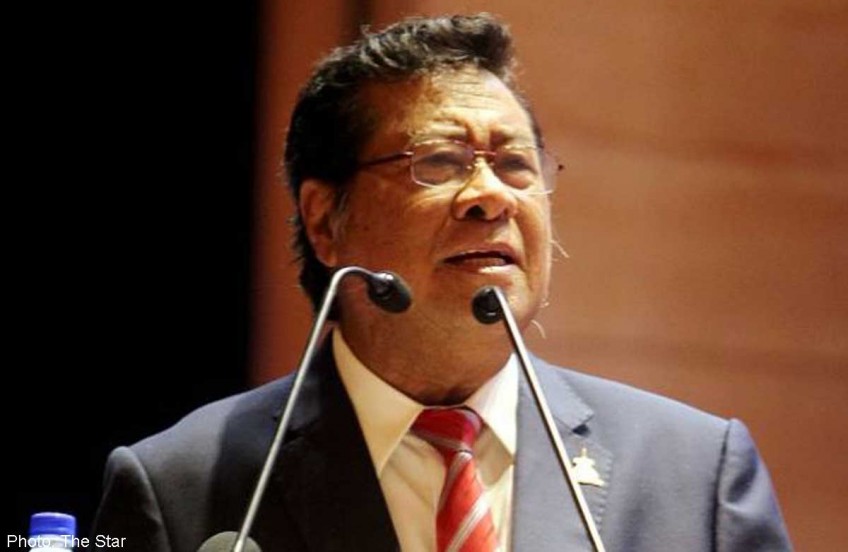 They have 14 days from the receipt of the written notice to return the money to Mentri Besar Incorporated, the state news organ SelangorKini reported.

Mentri Besar Azmin Ali said the decision was taken following an investigation which found several violations in the procedures and financial regulations when the payments were made to the eight upon Khalid's resignation.

"After getting legal advice, the new Mentri Besar Incorporated management decided to send a letter to all eight telling them to return the money," he said on the sidelines of the state-level Maulidur Rasul celebrations yesterday.

"They have to return the money to MBI, which will then review the amount they should be paid in severance according to the current allocation.".

It was earlier reported that Khalid had paid RM2.27mil compensation and RM376,000 in lieu of three months' notice to eight members of his staff.

Azmin had previously highlighted alleged irregularities in the payout and said he would be consulting MBI on the next course of action.

However, Khalid denied any wrongdoing and said the payments were made under a voluntary separation scheme offered to the eight, and insisted that the total amount was less than 2 per cent of MBI's cash reserves.

An 11-page audit report said there were inaccuracies in the payment procedure which violated the terms of employment of the eight.