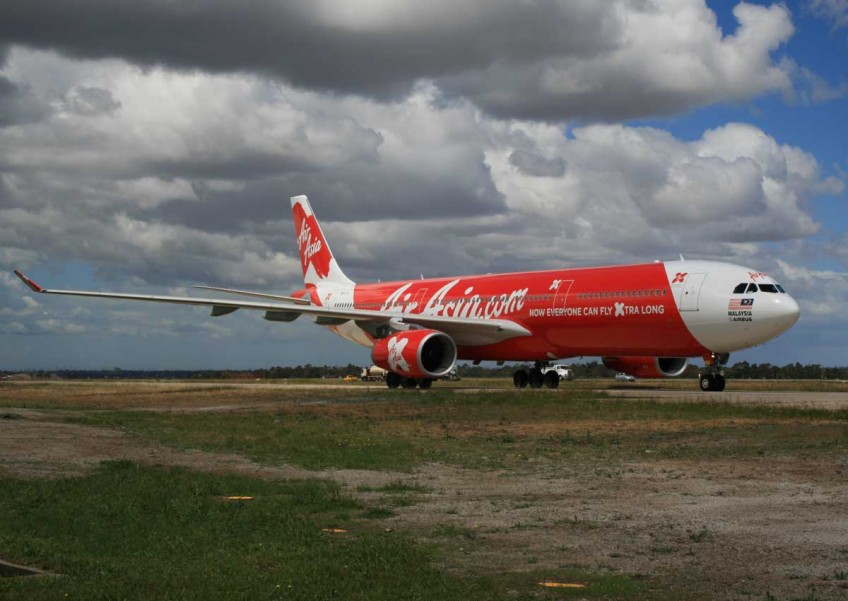 PETALING JAYA - AirAsia X is conducting an investigation into Flight D7237 that made an emergency return to Perth Airport due to a "technical issue".

"We are currently conducting an investigation into the cause of the incident together with our engine manufacturer Rolls-Royce. We are also cooperating fully with the local aviation authorities," AirAsia X said in a statement on Monday.

Passengers aboard the flight bound for Kuala Lumpur from Perth, Australia on Sunday heard a small explosion on the left wing.

According to reports, the aircraft was shaking like a "washing machine" during the two-hour flight back to the airport.

"The safety of our guests and crew is of utmost importance to us," AirAsia X said.

It said the AirAsia Group has always strictly followed the maintenance programme prescribed by its manufacturers and has complied with regulations and requirements in every country it has operated in, including Australia.

"In Australia, AirAsia Group has also regularly passed safety and security audits conducted by the local aviation authorities," it said.

It added that AirAsia X Malaysia had also previously received two IOSA audit certificates in 2015 and 2016.

"AirAsia remains committed to meeting all safety and security requirements in all the countries that we operate it," it said.