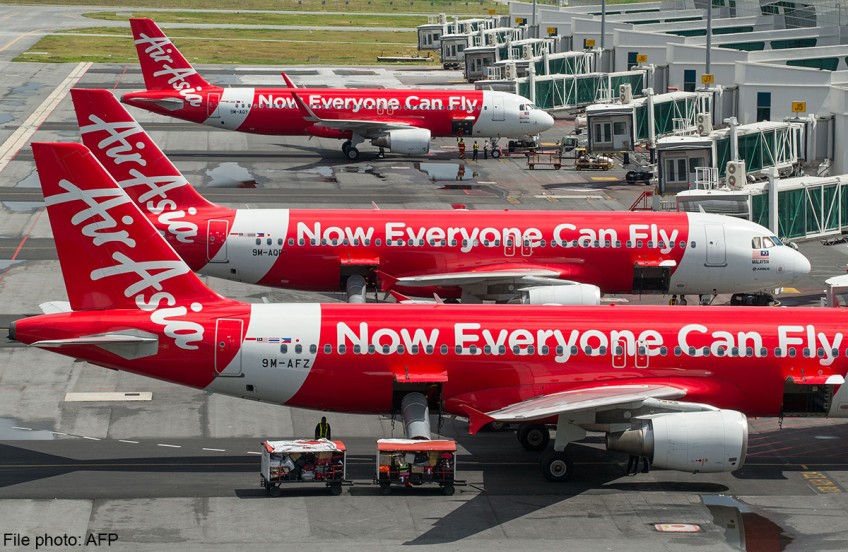 PETALING JAYA - Those planning their next holiday should hurry and get their flight tickets via AirAsia at almost no cost - thanks to the airline's new Free Seats promotion.

More than three million seats to over 20 countries are up for grabs across the AirAsia Group's wide route network, including AirAsia X, with base fare starting from RM0.

Passengers need only pay for airport taxes and fees when booking under the promotion, which is valid for travel from Sept 1 until May 31 next year.

Although the booking period ends only on Sunday, travellers should not delay as the promotion has received overwhelming response since it was launched on Tuesday.

"Free seats for peak holiday periods, such as the December school and festive holidays, to most destinations are almost sold out.

"Even so, there are plenty of free seats for other periods between Sept 1 and May 31 next year. We urge the public not to miss this opportunity to plan for their next holiday as booking is only until Sunday," said a spokesman for the airline.

In an earlier statement, AirAsia Group chief commercial officer Siegtraund Teh said many new routes had been introduced across the group and fuel surcharge had also been abolished.

"With this new round of free seats, we are keeping to our brand's promise to fly even more guests around Asia and beyond at affordable low fares.

"We hope this promotion further stimulates travel and tourism across the region," he said.

AirAsiaGo, the airline's holiday division, will also be offering savings of up to 75 per cent when Free Seats are booked together with hotel accommodation, and up to 50 per cent savings for hotel accommodation only in the same booking and travel period.

AirAsia BIG Loyalty Programme and BIG Prepaid Master Card holders can also collect points and redeem their flights from as low as zero BIG Points throughout this promotion period.