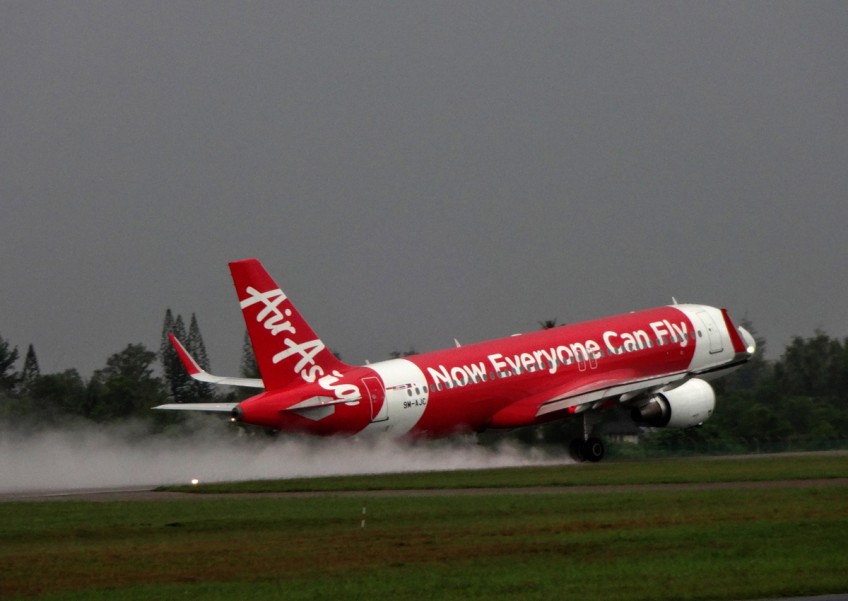 The departure lounge at KLIA2 where passengers boarded flight D7 001 was abuzz with excitement.

After the approximately six-hour flight to Osaka, the celebration continued with Rafidah and AirAsia X CEO Benyamin Ismail present at a ribbon-cutting ceremony at Kansai Airport.

AirAsia X Group CEO Datuk Kamarudin Meranun said when he founded AirAsia with partner Tan Sri Tony Fernandes, they dreamed of democratising air travel for everyone so flying would no longer be a luxury only a few could enjoy.

"The landmark route to Hawaii is a bold new chapter in that quest to help more people travel farther for less. But this is just the beginning, and soon our guests will be able to enjoy flights to even more destinations in the US as we continue to grow our international footprint," he said.

HTA's Szigeti said they were deeply honoured AirAsia X had chosen Honolulu as its initial destination to expand its service in the United States.

"We appreciate how this route strengthens our ties with the people and culture of Malaysia.

"AirAsia X customers in Kuala Lumpur and Osaka will enjoy the convenience of this direct service and how it connects them with the welcoming spirit of the Hawaiian culture, the spectacular natural beauty of our islands, and the diversity of Asia-Pacific influences that enriches the experience of being in Hawaii."

To celebrate the inaugural flight, AirAsia X is offering a one-way fare from RM899 for a standard seat or RM2,999 for the award-winning Premium flatbed, from Kuala Lumpur to Honolulu.

The promotional fares are available on airasia.com now through July 2, for travel between Oct 1 and Aug 28, 2018.