Anwar's lawyer said he will not be released today 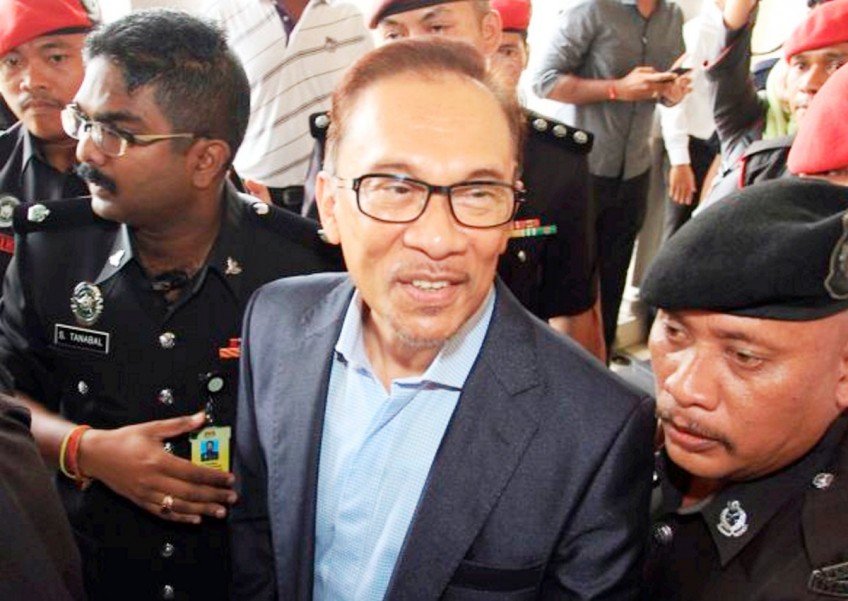 PETALING JAYA - Datuk Seri Anwar Ibrahim will not be released on today (May 11) and it may take a few weeks before he can go home a free man.

His lawyer Sivarasa Rasiah told The Star that there had been a "misunderstanding".

"It is not happening today," he said.

He explained that Datuk Seri Wan Azizah Wan Ismail and Nurul Izzah Anwar's visit to the Cheras Rehabilitation Hospital on Friday afternoon - where Anwar is being held - was just a normal family visit.

"The process for Anwar's release and royal pardon has started. I think everyone involved will understand that it is urgent but it will still take a few weeks before Anwar will be released," he added.

Word about Anwar's supposed release started flying about after several local media quoted Nurul Izzah as saying that he would be released today.

"We will go through the proper process of obtaining the pardon for Anwar. It's going to be a full pardon, which means that he is not only pardoned but released immediately," he told a press conference after a Pakatan Harapan presidential council meeting earlier in the day.

Dr Mahathir said that Pakatan would immediately begin the process of getting Anwar's pardon formalised.

Sinar Harian reported that local and international media had started gathering since 12pm at the Cheras Rehabilitation Hospital, where Anwar is currently being held.