The Western Australian Police confirmed the death of the baby although it said there was nothing to suggest of any suspicious circumstances surrounding the baby's death.

It was reported that the police are preparing a report for the coroner.

When contacted, AirAsia confirmed there was a medical emergency involving an infant on board its Flight D7236.

Read Also
Hugged to death: Babysitter in Taiwan smothers baby while getting him to sleep 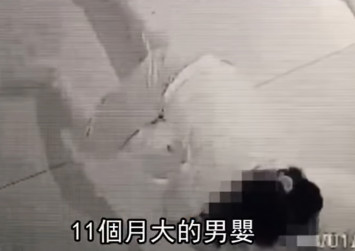 "We are unable to comment further on the infants' medical situation. However our thoughts are with the infant and family involved," an AirAsia spokesman said in an emailed statement to The Star Online.

The spokesman said that upon arrival at the airport, the aircraft was met by a team of medical specialists and relevant authorities, including the West Australian Police.

"The safety and well being of our guests is always our number one priority, and in accordance with procedure, the flight crew requested medical assistance on landing at Perth International Airport.

"As a result of the incident, AirAsia's Perth-Kuala Lumpur flight D7237 which was scheduled to depart this morning at 06:50am has been delayed," said the spokesman.

The airline said it would assist and re-book guests who have onward connections from Kuala Lumpur Monday afternoon.

"AirAsia apologises for any inconvenience caused by the delay of Flight D7237," said the spokesman.