Baby's body found with $20 and a note 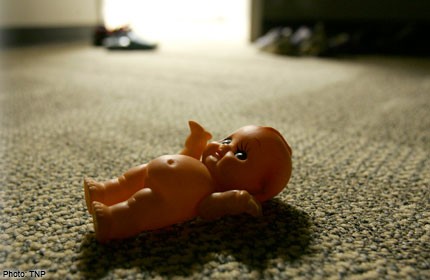 KULAIJAYA - The body of an infant was found in front of the Masjid Saleng gates here.

The mosque's congregation found the baby wrapped in a white cloth at around 6.05am yesterday when they finished subuh prayers.

"The note stated that whoever finds the body should ensure that it be given a proper burial," he said.

The body has been sent to the Kulaijaya Hospital for a post-mortem, and those with information should contact the state police hotline at 07-2212999 or the nearest police station.