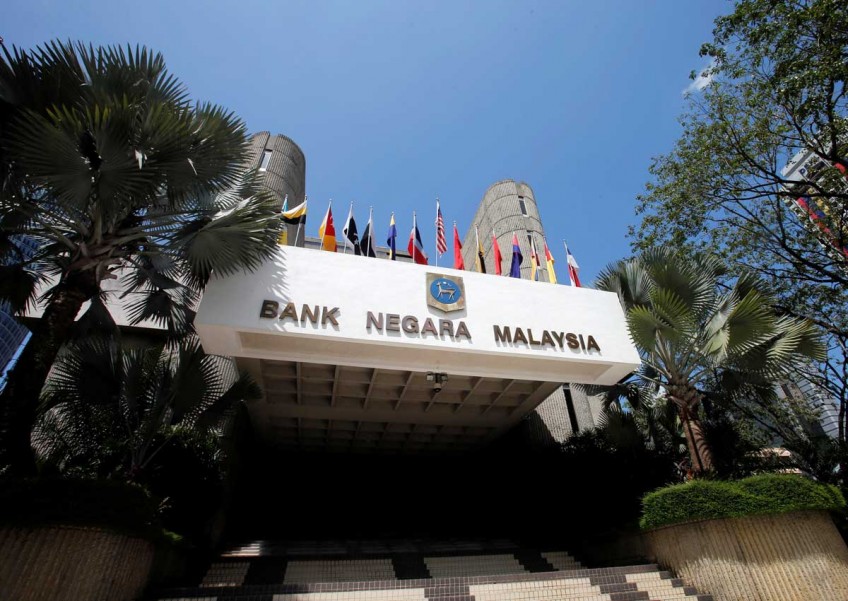 PETALING JAYA: Illegal foreign exchange trading (forex) and gold investments are the pick of Malaysians out to make a quick buck, according to Bank Negara.

These were among the investments offered by some 271 companies which under the central bank's laws and regulations are deemed "unauthorised and unapproved".

Updated as of June 7, the list is accessible at http://www.bnm.gov.my/index.php?ch=en_financialconsumeralert&lang=en#con_alert and is intended to act as a guide to Malaysians considering investing in "too-good-to-be-true" schemes.

"The public are advised not to place any deposit or investment with individuals and entities not regulated under the relevant laws.

"They should conduct the necessary checks with the relevant authorities if there are doubts regarding any scheme offered," Bank Negara advised.

The central bank cautioned against investment schemes promising high returns with low risks involved, and those which guaranteed the return of the principal amount invested.

Bank Negara said the golden rule should always be "if it sounds too good to be true, it's probably a lie".

"Deal only with licensed financial institutions and authorised dealers," it stated.

"Don't be pressured or rushed to invest. Be extra careful with investments over the Internet."

The people must be sceptical of any investment opportunity not made in writing, it further advised.

The central bank said if investments were already made, the person concerned should keep copies of all the investments and communications made.

It said consumers should be careful when dealing with unregulated entities or individuals as there would be consequences.

"Consumer protection under the law administered by Bank Negara is not applicable, should members of the public choose to deal with illegal financial service providers.

"Those who participate in illegal financial activities could also be charged under the law for abetting operators of such illegal activities," it added.

On Sunday, MCA Public Services and Complaints Department chief Datuk Seri Michael Chong alerted the people against getting involved in what was known as the Nanning investment schemes.

The Star reported yesterday that dozens of Malaysians were heading to the southern Chinese city to invest in the supposed property boom there, with Chong revealing that many had fallen prey to the investment scam.

Urging victims of the scheme and other get-rich-quick scams to lodge police reports, he said multi-level marketing related reports would be forwarded to the Domestic Trade and Industry Ministry as it came under the purview of the ministry.

Comm Tajuddin said police had a list of dubious companies involved in scams but said the list was not ready for release.