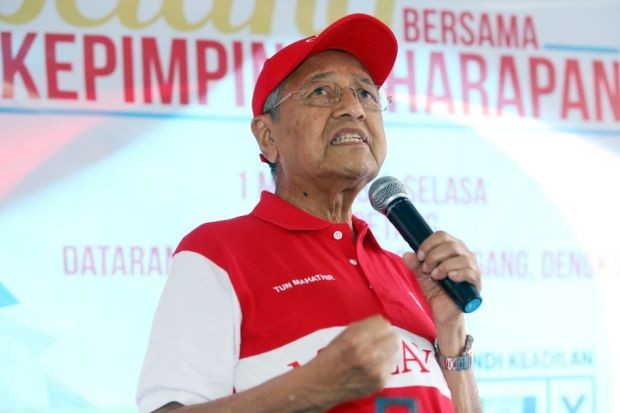 “I urge all rational and middle-ground voters to be pre-emptive. The Opposition is hard pressed now because Barisan’s performance is the best this time around,” he said at the launch of the Dewan Muafakat Segamat in Taman Yayasan here, together with Segamat incumbent and MIC president Datuk Seri Dr S. Subramaniam and other Barisan candidates.

Dr Ahmad Zahid also warned against “surprise last minute attacks”, saying Dr Subramaniam would also experience this, which is what Dr Ahmad Zahid himself experienced in the Bagan Datuk constituency, where he is the incumbent MP.

He also said that an Urban Transformation Centre (UTC) would be built in Segamat following a request from Dr Subramaniam.

Earlier, Dr Subramaniam said that the presence of a UTC would benefit Segamat residents immensely.

“With all government services and functions under one roof, residents will not have to run about from one department to another around town,” he said.