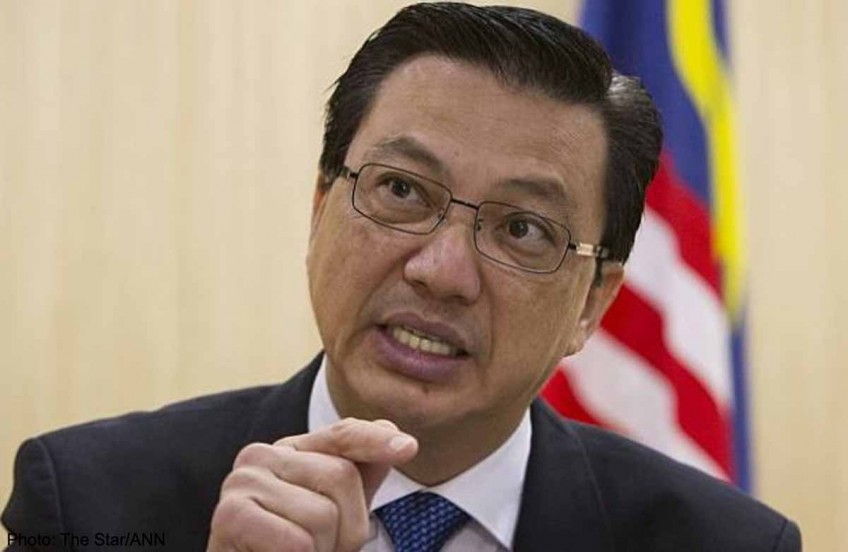 "To garner votes for PAS during the last general elections, DAP promised the public that they will not allow hudud to pass as long as they are in Pakatan Rakyat," Liow said.

He added that DAP needs to bear the biggest political responsibility for PAS' plans to table the Private Member's Bills on hudud at the Parliament.

Liow was speaking to reporters after an emergency party briefing regarding PAS' plans to implement hudud law at the party headquarters yesterday.

According to Liow, the hudud issue has created uneasiness among the rakyat to the extent that it warrants such an emergency meeting.

"During the briefing, we have provided our grassroots leaders with chronological events regarding the hudud issue," he said, adding that the information will ensure the Chinese community understands the severity of the hudud issue.

He urged DAP to use their influence in stopping PAS from tabling the Bills in the Parliament.

The meeting chaired by Liow was attended by around 500 party leaders.

PAS' hudud plans have created uneasiness among the people, he said.

"Furthermore, we will have two parallel systems of punishment which is going to create confusion in the country," he said in an interview.

Liow said MCA would take all measures to stop its implementation, stressing however, that the party was not against Islam.

Present at the briefing was deputy president Datuk Dr Wee Ka Siong who used the briefing to find out the thoughts of the party's divisional leaders.

"Our grassroot leaders are disappointed in DAP's actions. They (DAP) are putting the blame on the media and MCA," Dr Wee said, adding that the opposition party is but shirking their responsibilities by diverting the spotlight away from themselves.

"They (DAP) cannot convince you; now they confuse you," Dr Wee said.

Gerakan said the party had filed for an injunction against the Syariah Criminal Code (II) Enactment which was approved at the Kelantan assembly last week.

"The party is of the view that the amendments have contradicted the Federal Constitution," Gerakan president Datuk Mah Siew Keong told a press conference yesterday.