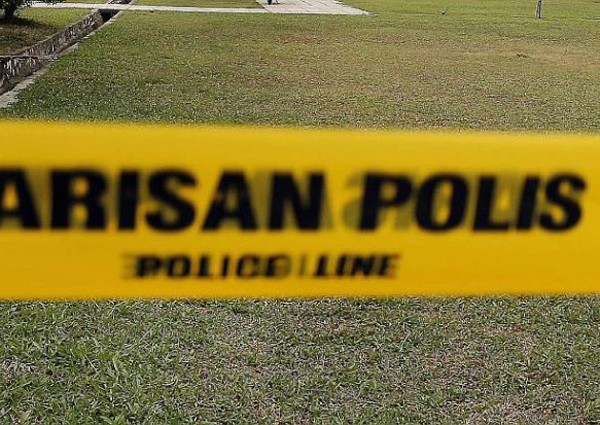 KLANG - The body of a woman was found with multiple slash wounds on her neck, face and hands and left near a burnt car at Taman Klang Jaya here.

The victim, who was identified as V. Letchumi, from Taman Desa Utama here was found lying about three metres away from her car at about 3.20am on Wednesday.

It was believed that the woman, in her 40s, was murdered for having an affair with a man who is in a relationship.

South Klang OCPD Asst Comm Alzafny Ahmad said that nearby residents had earlier alerted the authorities that a car was on fire near a park at the residential area.

"When the firemen came to put out the fire, they found the victim's body at the scene.

"A post-mortem conducted at the Hospital Tengku Ampuan Rahimah later revealed that the victim suffered slash wounds on her neck, face and hands.

"There were also burnt marks on her body and she died from wounds in her neck," he said when contacted here Sunday.

Initial investigation found that the victim was divorced since June last year and had moved out from her ex-husband's house since two weeks ago. They had two children.

ACP Alzafny said that two men and a woman were arrested later the same day and have been remanded to assist in the investigation.

"One of the men was believed to be having an affair with the victim, while the woman was his girlfriend," he added.