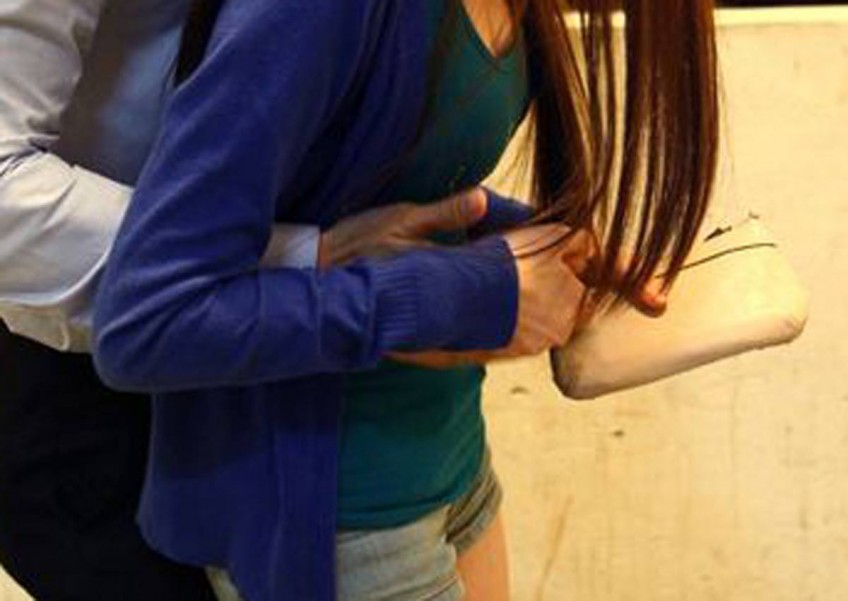 BINTULU: A bomoh here has been arrested for sexually assaulting three schoolgirls sent to him for "healing".

Sarawak CID Chief Senior Asst Comm Datuk Dev Kumar said the victims - aged 11, 16 and 17 - had been taken to see the bomoh by their respective families and that the girls were molested on three separate occasions.

SAC Dev said on Monday that the bomoh had allegedly stripped the girls before bathing and sexually assaulting them.

He said the incident involving the 11-year-old girl occurred on Sept 2 while the 16-year-old and 17-year-old were allegedly molested on Sept 10 and Sept 22 respectively.

"The 17-year-old girl told her father what had happened and her father confronted and punched the bomoh before dragging him to the Bintulu police station," SAC Dev said.

The bomoh was remanded for seven days from Sept 23 and is being investigated for sexually assaulting minors.