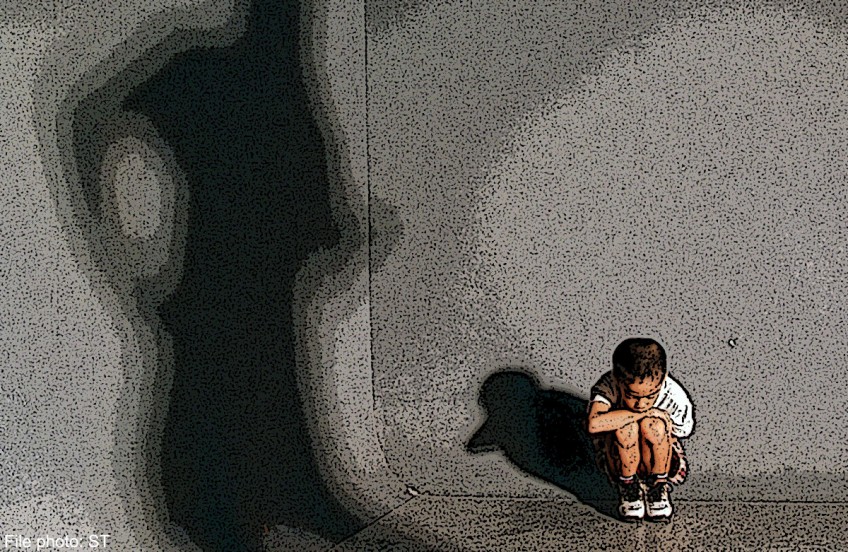 MALACCA - A five-year-old boy was allegedly sodomised by a bus driver who fetched him from the kindergarten.

The boy's 33-year-old father lodged a report at the Ayer Keroh police station on March 15, saying that his eldest son had complained of pain in his anus.

In the police report, the man said his wife was shocked to find swellings and reddish marks on the boy.

When asked by the mother, the boy, who is the eldest of four siblings, apparently described the unspeakable act done to him by the "uncle" who was driving him back after kindergarten on March 13.

The boy was alone inside the bus when the alleged incident occurred.

Melaka Tengah police later advised the father to send the boy for a medical examination.

Doctors at the Malacca Hospital confirmed that there was a tear at the external section of the anus but there was no sign of penetration.

The police are now waiting for an in-depth medical examination before concluding their probe on the incident.

"I have also instructed the Road Transport Department and other authorities to withdraw the bus driver's permit if he is found guilty," he said.