Breathing problems on the rise, likely due to haze 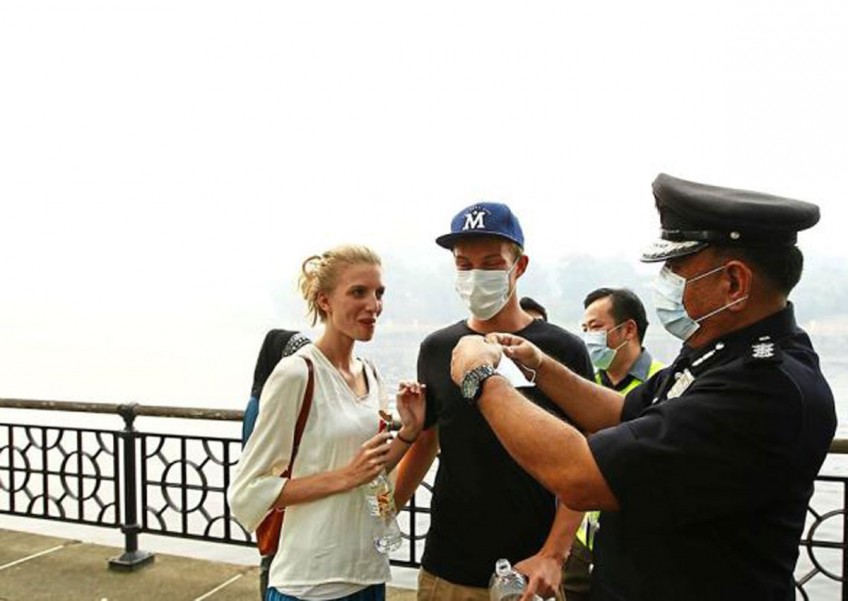 KUCHING - More people are seeking treatment for respiratory ailments, likely due to the haze, said doctors in the state.

Dr Wong Mee Heang of a clinic in Batu Kawa said the number of such patients increased by about 20 per cent in the past week.

"We are seeing more asthmatic cases and patients with bronchitis, upper respiratory tract infection, cough and flu," she said.

She added that these ailments were usually aggravated by haze, which returned yesterday after a brief respite.

Images from the NOAA-18 satellite, which tracks open-burning sites larger than 10sq m, showed 475 hotspots in Kalimantan on Monday.