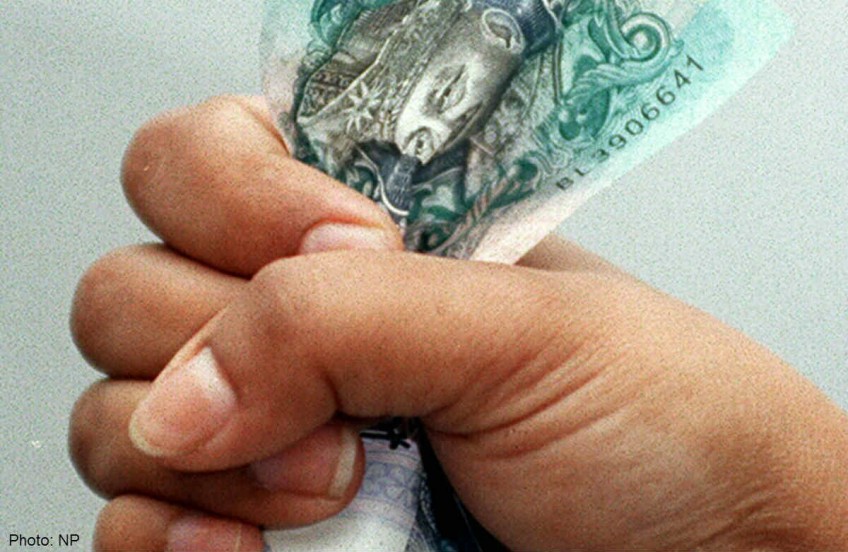 It was a massive gamble, one that used up the life savings of his 73-year-old mother and his two sisters.

But none of them knew that the money was not for starting a business, but for betting on World Cup matches.

The 35-year-old father of two children, aged eight and 15, who also borrowed RM100,000 from loan sharks, went into hiding after the final between Germany and Argentina.

The salesman's brother, known only as Leong, said this was the first time his brother had asked his family for money.

"We tried calling him, but he is not answering the phone," Leong, 45, said. "My brother also used company money to place bets."

"I am also in a dilemma because I now have to quickly pay back the RM15,000 that I borrowed," he said. "I am only a hawker. How am I going to raise such a sum so soon?"

The salesman is just one of the Malaysians who have been bitten by the World Cup bug - and not in a good way, reported The Star. Other punters even mortgaged their homes and used their cars as collateral to place bets with bookies.

Six men, who lost a total of RM1 million from bets made with bookies and websites, have approached the Perak Bari­san Nasional Public Service and Com­plaints Bureau in Ipoh for help.

One result, Brazil 1 Germany 7, was especially damaging for them.

"The punters told me they had bet on certain strong teams and it had all backfired. Most of them were on the verge of crying and were pleading for help," Mr Mohd Rawi, the bureau's chief, said.

"They kept asking me to get the loan sharks and moneylenders to give them a grace period of six months to a year to settle.

"These people are in a fix because their families have no idea that they have lost so much."

But it is not just punters who felt the pinch at this World Cup.

One bookie in George Town, Penang, said his turnover in 2010 was more than RM5 million, but he made only RM1.9 million this time.

Both speculated that it was because of people turning to betting websites.

One bookie said that those who bet on Brazil suffered heavy losses.

"Many thought Brazil would be in the final because they were the host country and the 'samba kings'," he said.

Another bookie said: "Even when Brazil lost in the semis, many punters still thought the team would make it to third place."

"So, sorry, only the bookies were winners after that one."