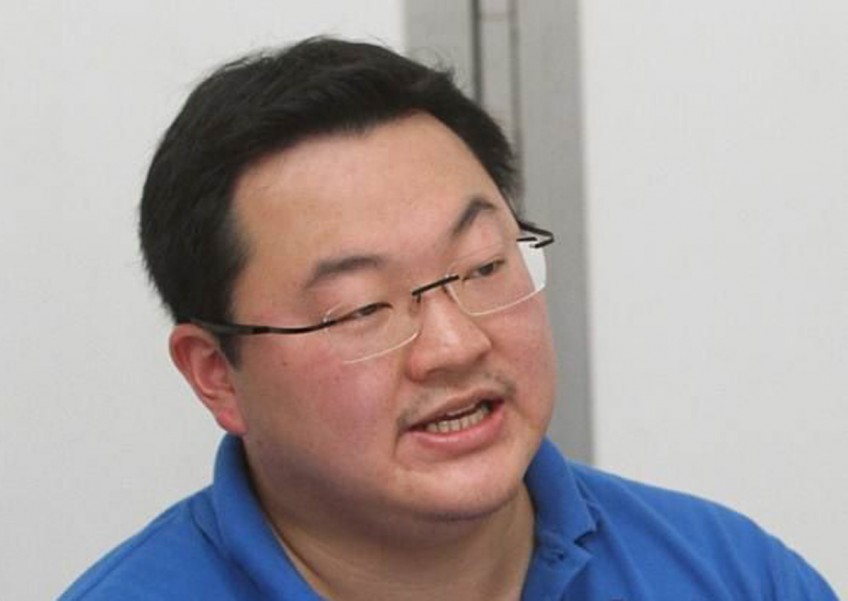 In a one paragraph statement to Bernama, the spokesman said: "In August 2015, the MACC sought Low's help. Low's representatives immediately contacted the MACC and continue to be in contact."

The statement was in response to the Home Ministry which said the police have not been able to detect Jho Low.

In a written reply in to a question from Wong Chen (PKR-Kelana Jaya) in the Dewan Rakyat, the ministry said no investigation was conducted by the police on the millionaire and there was also no request from any party to seek Interpol's assistance to locate him.