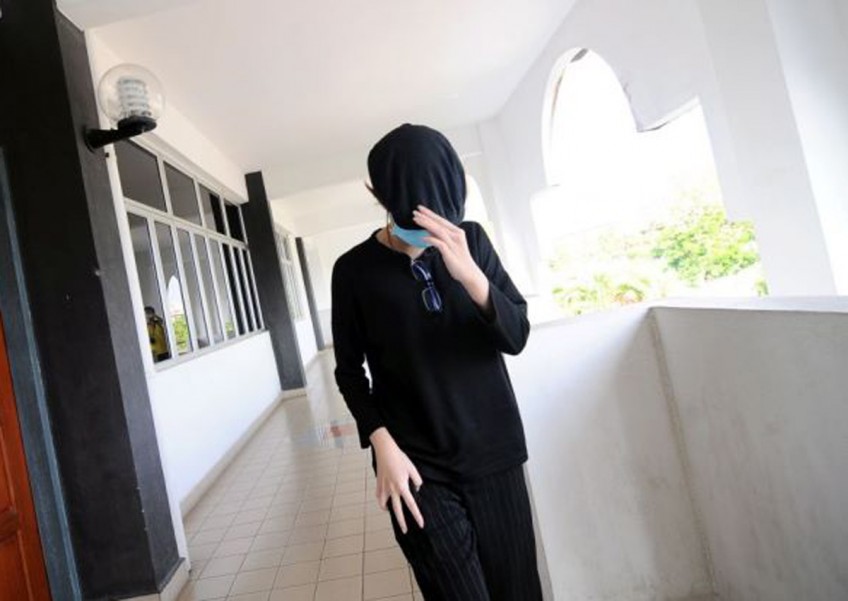 BUKIT MERTAJAM - The magistrate's court postponed the case of part-time model Ng Pei Ven who allegedly drove against the traffic and caused a fatal road accident in March as her lawyer was not present in court.

Magistrate Jamaliah Abd Manap fixed Aug 3 for next mention of the case and submission of documents.

Ng was accused of driving under the influence of drugs to the extent of being incapable of controlling her vehicle and causing death, under Section 44(1)(a) of the Road Transport Act 1987.

Jamaliah reminded Ng to ensure that her counsel be present for the next mention.

Ng, 19, told the court in Mandarin that her lawyer did not tell her why he was unable to attend the proceeding Wednesday.

Ng quickly put back on her face mask and black cap before leaving the courtroom.

On March 14, Ng allegedly drove her car on the opposite direction of the North-South Expressway and crashed into 26-year-old Mohamad Fandi Rosli's car, killing him on the spot at KM134 near Permatang Pauh.

Four other vehicles were also damaged in the accident.