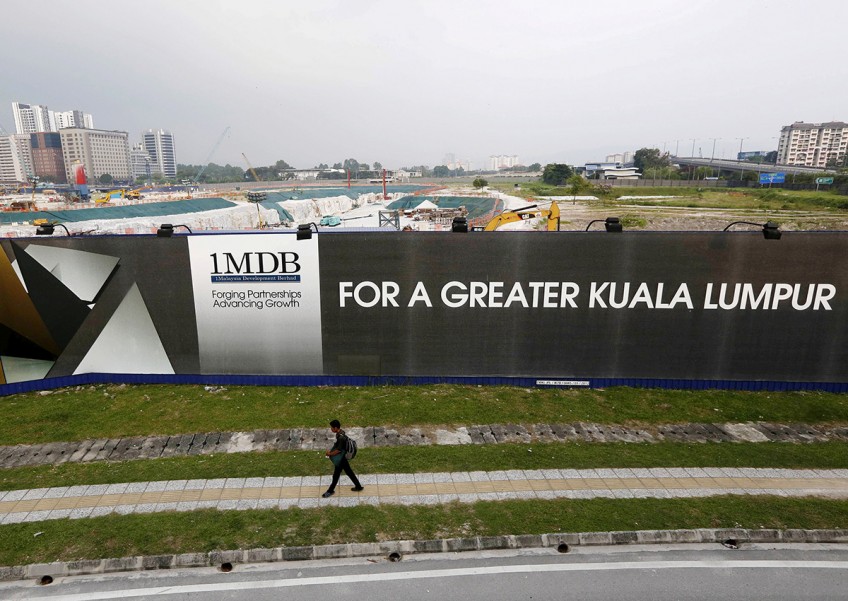 Consistently, the Auditor-General (AG) has found that the board of the troubled 1Malaysia Development Bhd (1MDB) was not consulted on several occasions - right from its issuance of bonds to investments in oil and gas (O&G) activities and purchase of power plants.

The problem with 1MDB started from its inception in February 2009. It was then known as the Terengganu Investment Authority (TIA), where Low Taek Jho or better known as Jho Low was the adviser.

According to the AG's executive summary on 1MDB, the chief executive officer then, Datuk Shahrol Azral Ibrahim Halmi, went ahead and signed an agreement with AmBank in May 2009 to issue a RM5bil bond issue, despite being told not to do so.

According to the report, in October that same year, Shahrol told the 1MDB board that he went ahead with the bond issuance on the advice of the adviser of TIA. The money supposedly was to be used for the joint venture (JV) with Mubadala for the development of Pulau Bidong, off Terengganu.

How the RM5bil was erased so easily from 1MDB just goes to show how lax its controls were. According to the report, the decision to invest in a JV company with PetroSaudi International Ltd was made within eight days and without extensive due diligence.

The JV between 1MDB and PetroSaudi to invest in O&G exploration activities in Turkmenistan and Argentina was made on Sept 28, 2009. A day later, the valuation report was received by 1MDB and by Sept 30, 2009, a sum of US$1bil (S$1.3 billion) had been transferred out of 1MDB.

Previous reports have stated that the US$700mil went into Good Star Ltd, a company linked to Jho Low. He has denied that Good Star is related to him.

The report on 1MDB also stated how the RM5bil that initially was injected into PetroSaudi in return for a 40 per cent stake in a JV eventually became "units" supposedly worth US$939.87mil in an asset management company.

The board had told the management of 1MDB to bring back the money to Malaysia, but it never came back.

1MDB's foray into the power sector was also a highly costly affair, where the fund overpaid for purchases. The report cited several instances where transactions that were not favourable to 1MDB were entered into.

For instance, the report highlighted how little 1MDB actually received from the issuance of two US-dollar debt issues that amounted to a total of US$3.5bil that were issued together with the purchase of power plants. The board was not informed of critical decisions taken in relation to the US-dollar bond issuances such as guarantees to Aabar Investments PJS and International Petroleum Investment Company.

It also stated that the sale of the power plants left 1MDB with all the debts and no cash-generating assets to service the debts in the company.

1MDB sold the power plants to CGN Group of China for RM9.83bil. However, it spent RM18.25bil (S$6.1 billion) to enter the power sector for the purchase of plant, equipment and cost incurred to take up borrowings.