IPOH - Police have identified the man said to have been filmed hitting a boy repeatedly after the recording went viral on Monday (Feb 18).

In the 2-minute and 10-second video, the man was seen hitting the boy on the back of his neck after he was accused of pasting chewing gum on the man's car at a children's home in Taiping.

"A report was lodged with us on the same date as the video was uploaded. 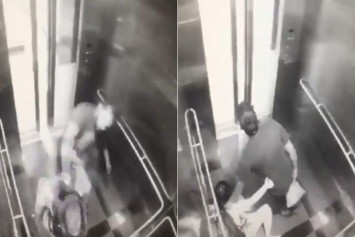 "We believe the victim is a resident at the children's home," he said.

The case is investigated under the Section 323 of the Penal Code.

The video was uploaded by a Facebook user under the name Mageswaran Thendayuthapan. The footage can be viewed here. The contents can be disturbing to some; reader discretion is advised.