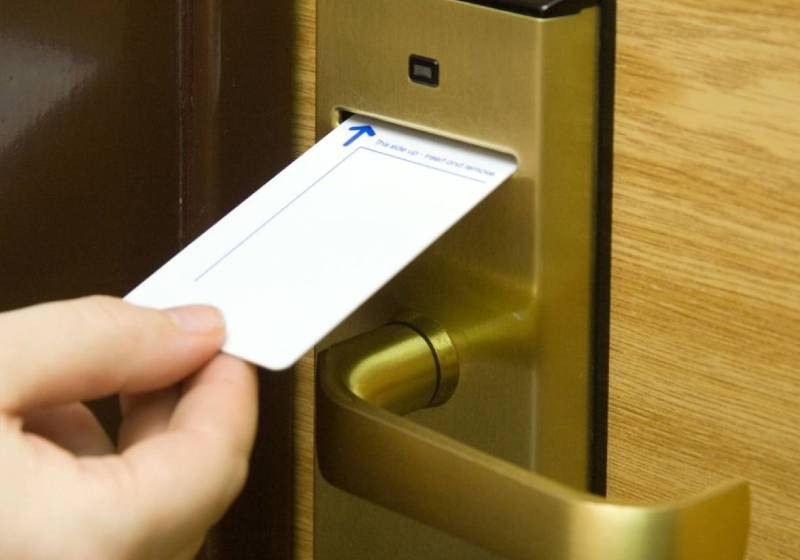 PETALING JAYA - The cancellation of hotel room bookings has spiked since the Chinese government issued a ban on its citizens from booking overseas tours, flights and hotels a few days ago, says the Malaysian Association of Hotels (MAH).

MAH expects more cancellations to come and estimates that losses suffered by hotels could reach hundreds of thousands of ringgit especially at destinations highly dependent on the Chinese market.

MAH CEO Yap Li Seng said that hotels in Kota Kinabalu and Langkawi were anticipating a drop in occupancy from 30 per cent to 60 per cent immediately, while other destinations such as Melaka, Ipoh, Port Dickson and Penang are looking at an immediate impact of 10 to 50 per cent.

Both local and international hotels have expressed willingness to facilitate postponements of bookings or cancellations and refunds of payments made.

In a two-day industry meeting, MAH and other tourism stakeholders made a commitment to support precautionary measures and standard operating procedures (SOP) set by the government to prevent the spread of the Wuhan coronavirus.

This included the decision to temporarily halt immigration facilities for citizens of Wuhan and areas around Hubei province.

Under the Visit Malaysia 2020 campaign, the government had earlier targetted 30 million tourist arrivals with 3.48 million arrivals from the Chinese market.

Yap said hotels are fully prepared with sanitising facilities for both guests and employees, scheduled cleaning of all contact and touchpoints as well as isolation procedures for any suspected cases.

Yap said the various industry stakeholders including airlines, tour operators, and hotels are considering immediate contingency plans to boost tourism from other markets.

"We are working together to strategise attractive packages as alternatives to those planning or have planned to travel to China, this will not only promote domestic tourism but could also cushion the negative impact from the current situation, " said Yap.

He said the industry is also anticipating recovery plans when the situation subsides and has had preliminary discussions with the Tourism, Arts and Culture Ministry to recapture the market once it reopens.

Yap said that MAH and its member hotels were ready to support marketing and promotion initiatives through Tourism Malaysia.

"MAH is confident with the emergency and crisis preparedness of the Malaysian Government, and that Malaysia is safe for tourists, " he said.