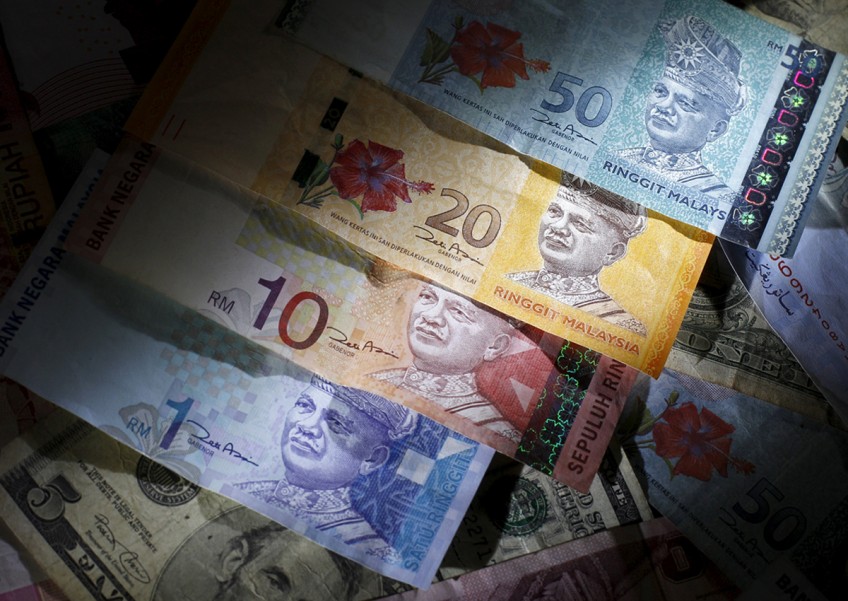 KUALA LUMPUR - The Edge Communications Sdn Bhd is now back in business after the High Court here quashed the Home Ministry's decision to suspend its two publications - The Edge Financial Daily and The Edge Weekly.

Justice Asmabi also ordered for the damages suffered by The Edge to be assessed.

The Edge Media Group, in an immediate response, issued a statement saying that it felt vindicated following the High Court's decision to squash the suspension.

Meanwhile, Home Ministry sources said they were still waiting for further information from the prosecutors before deciding on the next course of action.

In her judgment yesterday, Justice Asmabi ruled that the minister's decision to impose the suspension had breached natural justice and was ultra vires Section 7(1) of the Printing Presses and Publications Act since no particulars of the suspension were given to The Edge in the show-cause letter dated June 29.

"The ban also did not comply with procedural fairness," she said, adding that the Home Minister did not ascertain whether the source for The Edge's reports on 1MDB was based on information obtained from social media, especially Sarawak Report.

"I am satisfied that this decision of the Home Ministry is tainted with irregularity because it breached natural justice," said Justice Asmabi, adding that the minister had taken irrelevant measures to impose such a ban.

The ministry had suspended the publishing permit for three months from July 27.

The letter also said the failure to stop publication for three months would result in the withdrawal of The Edge's publishing permit.