Crew member's childhood dream was to be an air stewardess 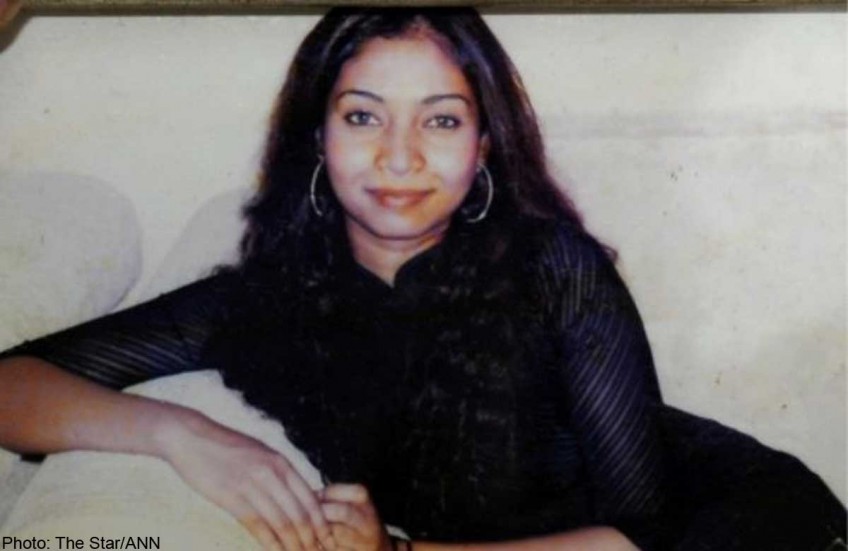 Nur Shazana Mohamed Salleh, one of the crew members on board MH17 that crashed in Ukraine near the Russian border on Thursday.

The 31-year-old Penangite was one of the crew members on board MH17 that crashed in Ukraine near the Russian border on Thursday.

Her family when met at their home in Persiaran Mayang Pasir here on Friday were sobbing uncontrollably.

Mohamed Salleh Shamsuddin, 54, said he last communicated with his daughter via WhatsApp some 24 hours before the ill-fated flight took off from Amsterdam.

"She asked me for a photo of my grandchild because she said she missed him.

"She also requested for a copy of me and my wife's MyKad," he said.

In tears, Mohamed Salleh added that Nur Shazana told him that she would return on the first day of Hari Raya and wanted them to wait for her before they visit the graves of departed relatives.

Nur Shazana's mother Sharom Ibrahim, 57, said her daughter was the eldest among four siblings and had been working in MAS for nine years.

Her family, however, is still clinging on to all the hopes they have.

Mohamed Salleh said they would not accept that Nur Shazana is dead until there is a confirmation by MAS and the Federal Government, and until they see her body.

Flight MH17 took off from Amsterdam's Schiphol airport shortly after noon Thursday and was supposed to land in Kuala Lumpur at about 6.10am local time on Friday.

Flight tracking data indicated that the plane was at its cruising altitude of 33,000 feet when it disappeared.