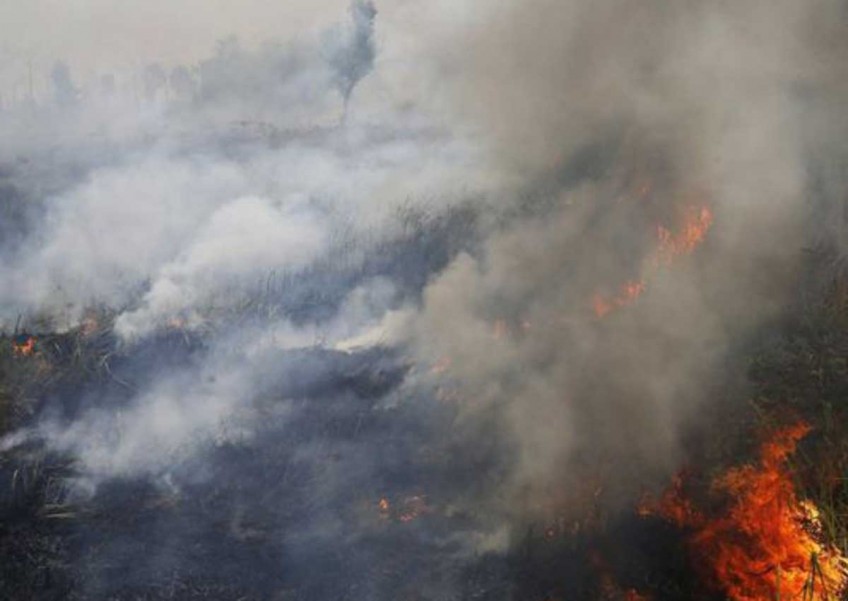 PETALING JAYA - A crowd-sourcing site used to look for MH370 is now being utilised to find haze-causing fires in Indonesia.

Called Tomnod, it has seen more than 21,000 volunteers poring over thousands of satellite images online over the past year, looking for fires and burn marks across Indonesia.

"There is well over 150,000sq km of satellite imagery active in the campaign right now," said a Tomnod spokesman.

She said the campaign called "Indonesia: Illegal burning" was the second of its kind since 2014, and that new images were added frequently.

In March last year, millions of people used Tomnod to search the Indian Ocean for a sign of missing Flight MH370.

"Tomnod helps spread awareness by engaging a global community and creates a data set on fire activity across Indonesia," the spokesman said.

She added that fires and burn marks found by Tomnod users would be able to give insight into just how big the problem was.

The Sydney Morning Herald reported that in 2014, nearly 20,000 people tagged more than 260,000 burn marks between June and November.

Tomnod did not indicate how many fires and burn marks its users found this year.

However, the Sydney Morning Herald article said users tagged more than 5,500 fires and 29,400 burn marks in Indonesia this time around.

In another development, Bernama reports that schools throughout the country would carry on as usual today due to the improving Air Pollutant Index (API) readings.