DAP slammed for not standing up against PAS 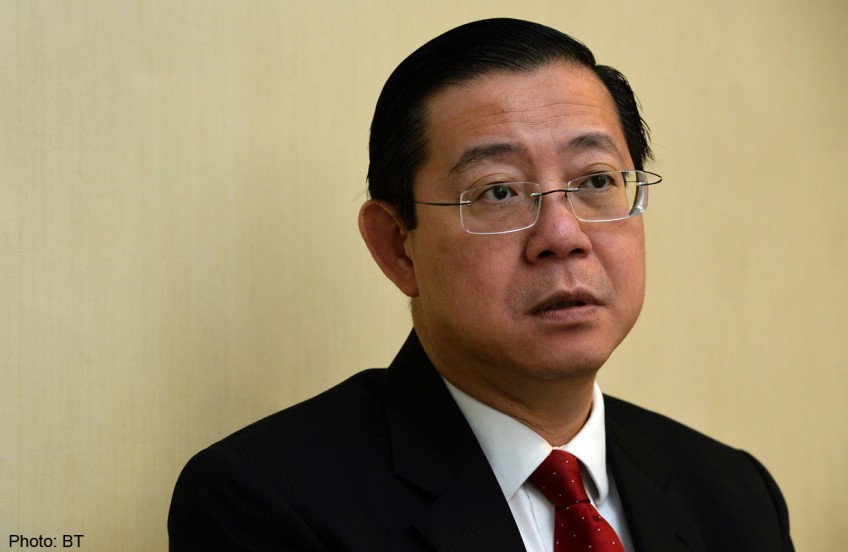 In a statement, he said DAP's Lim Kit Siang had "compromised the rights of all non-Muslims" in the country by failing to stand up against PAS' hudud stance.

Chai added that Lim, also MP for Gelang Patah, and his son, Penang Chief Minister Lim Guan Eng, had failed to take heed of the words of fellow DAP member, the late Karpal Singh, to be cautious about PAS' hudud ambitions.

"Sadly, his calls were construed, or rather misconstrued as his personal opinion.

"His calls fell on the deaf ears of party de facto leaders Lim and his son," said Chai.

He added that apart from Karpal, MCA had also informed the electo­rate of PAS' "dangerous theocratic state ambition" before the 13th ge­neral election.

Chai reminded Lim that after Karpal's passing last year, the party had claimed that "there would emerge thousands more Karpal Singhs".

"But we have not seen one who could put up a brave face and stand up to PAS thus far," he said.