Dead fish in riverbank now number in the thousands 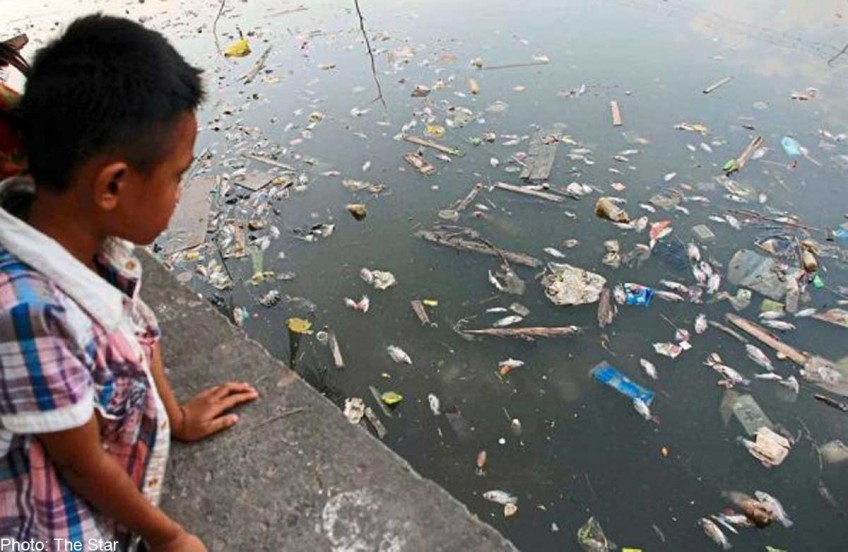 NIBONG TEBAL: Thousands of dead fish were found afloat along the Sungai Kerian riverbank near the Ampang Jajar water gate.

Comprising mostly of ikan duri, ikan moyong and prawns, they were first found in small numbers belly up on Tuesday. However, by yesterday, they numbered in the thousands.

Authorities are investigating the cause but speculation is rife that there could be water pollution or that the fish died due to the current hot weather.

"Villagers nearby are finding it unbearable," he said.

"The fish are decaying and the smell is revolting. I have been working here for the past 18 years and this is first time I have seen so many dead fish and prawns," he said yesterday.

"We hope the authorities will help get rid of the dead fish as they are posing a health problem."

Fishermen Supian Mohd said their catch would be affected if the problem was not solved soon.

"It is going to affect out income. If the pro­blem is caused by irresponsible people, action must be taken against them," he said.