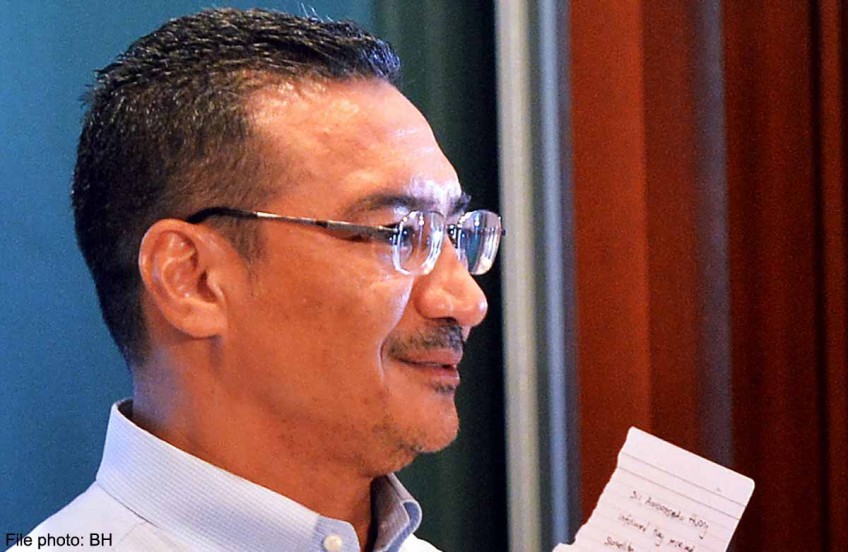 LANGKAWI - Datuk Seri Hishammuddin Tun Hussein has clarified that he is paying cash for a new car as he had a positive balance after trading in his old vehicle.

The Defence Minister was responding to a viral photograph spreading on social media depicting a vehicle sales order form for a new Audi Q5 2.0 TFSI vehicle.

The form indicated that Hishammuddin would be paying cash for the car that cost RM330,250 (S$123,000), including miscellaneous fees.

"This is the work of people who use the social media to instigate matters.

"This (new) car is supposed to replace my present car, which is five years old and the same make and model. I'm trading it in," he said at the Langkawi International Maritime and Aerospace Exhibition 2015 Thursday.