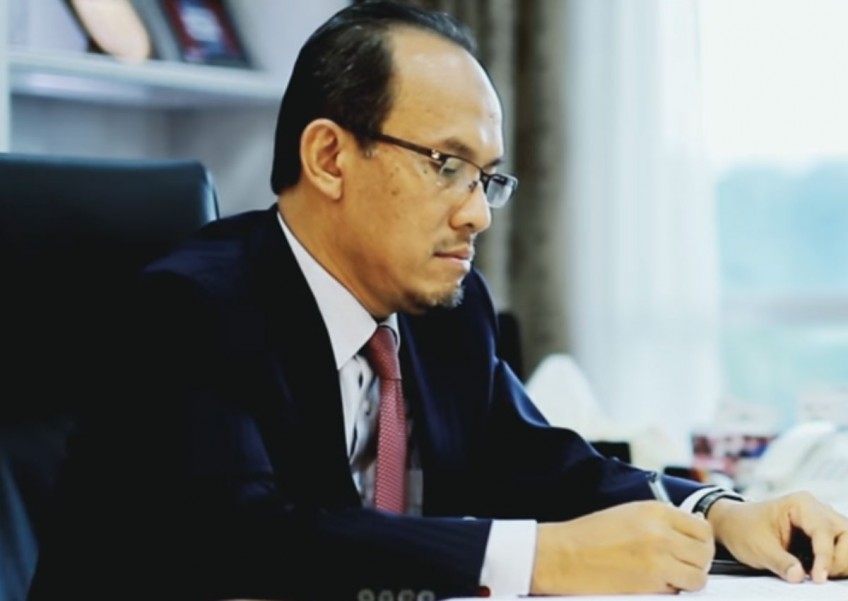 JOHOR BARU: Those applying for Johor's community and public housing schemes must report to the authorities if approached by agents offering the houses in exchange for payment.

"There is no such thing as payments to middlemen or inducements to get the homes," said newly-appointed Housing and Local Government Committee chairman Datuk Md Jais Sarday.

"Since taking over this portfolio, I have been getting all sorts of information, including from those who claimed they paid agents or certain people to get the houses," he said.

He advised the public to lodge reports with the police and Malaysia Anti-Corruption Commission if they were approached over or paid for Rumah Mampu Milik Johor (RMMJ) or Perumahan Komuniti Johor (PKJ) houses.

"Hand over the evidence to the authorities so that action can be taken," he said, adding that the state government would not protect any of the culprits.

It is learnt that in most cases, the amount demanded by such "agents" was 10 per cent to 20 per cent of the price of the house.

About 180,000 people have registered for public housing in the state.

Md Jais said people need only apply online via the state secretariat website for the houses.

"No fees involved. But check the website if there are projects taking place in the areas (of interest) first.

"Many have applied for houses where there is no housing development and then blame us for the long wait," he said in an interview yesterday.

Md Jais said the house hunters needed to renew their application each year.

He added that about 11,000 houses would be made available this year.