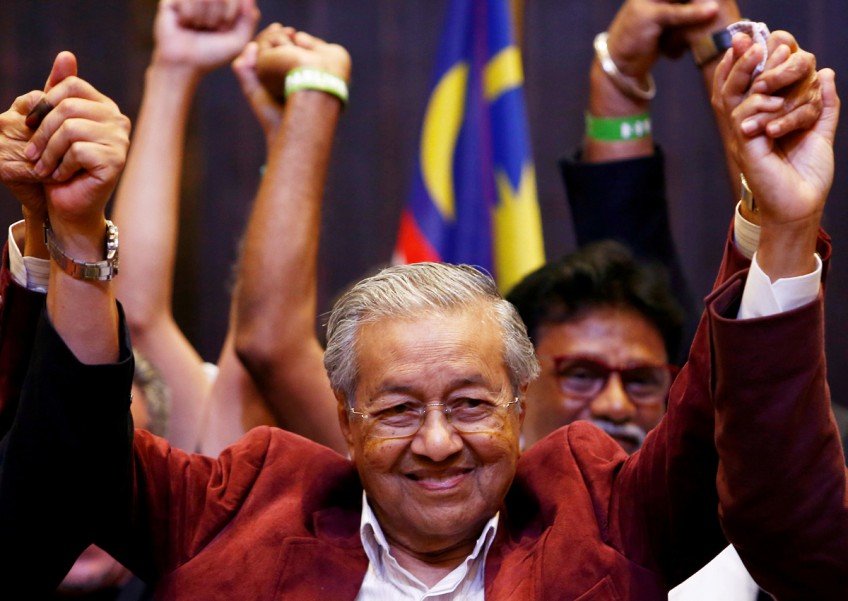 PETALING JAYA: The Prime Minister's swearing in ceremony meant to be held on Thursday (May 10) has been postponed, according to various media reports.

The Palace has been quoted by media reports that the swearing-in ceremony would not take place today.

In Alor Setar, the swearing in ceremony for the Kedah Mentri Besar, initially scheduled for Thursday (May 10) evening, has been postponed.

According to a statement by the Kedah Sultan's confidential secretary Datuk Elmi Yusoff, the event was postponed but no other date was given.

Without a simple majority win, the state may face a hung state assembly.