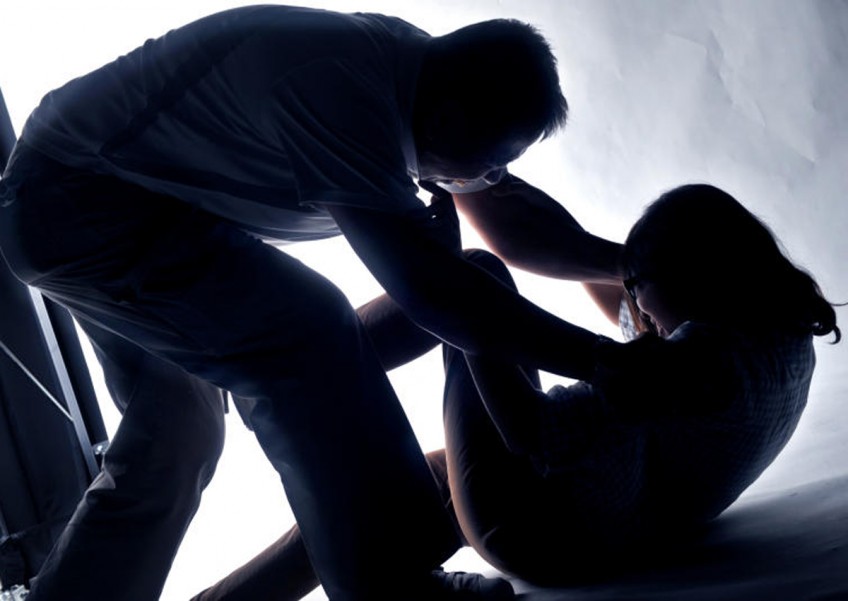 SERDANG - Just over three weeks after a pregnant woman was held at knife-point by her ride-sharing driver, another similar crime has taken place in the same area, with a woman passenger claiming to have been raped.

Serdang OCPD Asst Comm Megat Mohamad Aminudin Megat Alias said police had received a report from a 29-year-old woman who claimed that she was raped by a driver on her way home at 4am on Sunday.

"She claims that the driver took advantage of her near her house in Bandar Putra Permai in Seri Kembangan and she couldn't fight him off because she was drunk," he said in a statement on Monday.

The woman alleged the driver sent her home after that.

Police arrested the 30-year-old driver at his house in Sg Buloh on Sunday night and seized his car as well as the clothes he was wearing when he allegedly committed the crime.

The case is being investigated under Section 376 of the penal code for rape.

The Star has reached out to the ride-sharing company for further information, and will update this story.