GEORGE TOWN - For over 10 years, an octogenarian in Penang has managed to maintain the price of his wonton at 10 sen (S$0.03) each.

Gan Seng Lean, 83, who has been selling wonton mee since 1949, said he was keen to maintain the price of his wonton at 10 sen each and his wonton noodles at RM3 a plate.

"You cannot find any wonton seller who sells wonton at this price anymore, especially with the price hike in cooking essentials and groceries.

"But I am happy to maintain my wonton price at 10 sen each, as I only want to earn enough to support my wife and me," he said when interviewed at his home in Jalan Lembah Permai, Tanjung Bungah yesterday. 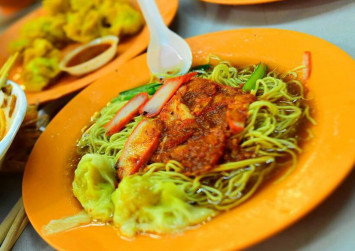 Gan, who operates from a makeshift kitchen in his house compound, said he wanted to do something to pass time with his wife by selling wonton noodles.

"For my wife and I, we just want to do things to keep ourselves active.

"So we are not expecting a huge amount of customers or very good profits.

"We are happy as long as our customers are happy with the good and cheap food we are offering them," he said. 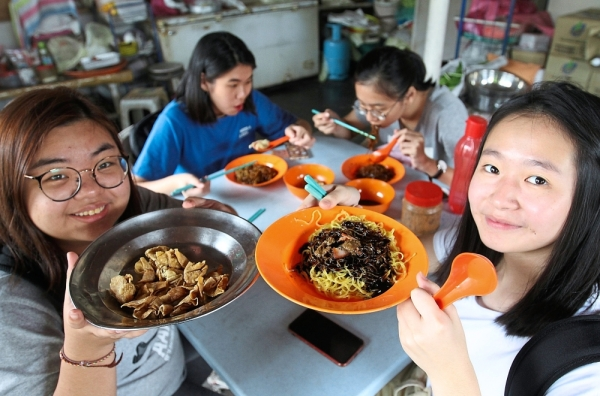 Yeoh (left) and her friends enjoying their helping of wantan mee and wantans.Photo: The Star/Asia News Network

Gan's wife, Cheng Kooi Lan, 80, said she was hoping for both of them to retire but Gan wanted to continue as he loved making wonton noodles.

"I was initially reluctant to continue doing this, as we are both old and move very slow due to our bodily aches and joint pains.

"But Gan loves his work so much. It pains me to see him working so hard so I decided to support and help him in his passion," she said.

Cheng said at times, their regular customers would make the noodles on their own and help wash the dishes after they finished their meals.

"Some of our regular customers visit so frequently that they know how to make the noodles.

"They would just come into our kitchen, toss the noodles and drain them on their own.

"After they finish eating, some would even wash their own plates as they want to help lighten our workload," she said. 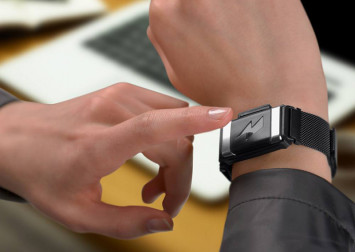 Student Yeoh Sue Yee, 18, and her three friends were among those who were seen helping themselves at Gan's stall by packing the 45 wontons they bought.

"We just ate 10 wontons, and are now packing another 45 to bring back.

"I think it is right for us to help them as they are now old. We also do not mind the self-service.

Yeoh and her friends, Phuah Yi Wen, Tan Yao Jun and Tan Chin Qi, all 18, said they were happy to find the cheapest wonton noodles near Tunku Abdul Rahman University College, where they are studying.

"Now we can always visit for cheap and good wonton noodles," said Yao Jun, adding that they only paid about RM17 for four bowls of wonton noodles and 55 wontons.

Gan operates his stall at his house at Jalan Lembah Permai from 10am to 10pm daily.