PETALING JAYA - The house of former Goldman Sachs banker Roger Ng has been raided by the police.

It is learnt that the raid was conducted on Tuesday, and that the police seized three cars and around RM49,000 (S$16,264) in cash.

"Yes, I can confirm the matter," he said via text message. 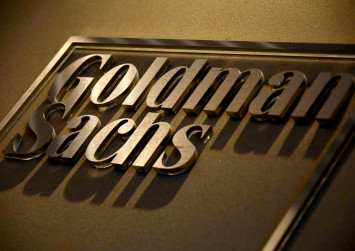 Previously, Home Minister Tan Sri Muhyiddin Yassin had said that Ng would be extradited to the United States after his case in the Malaysian court had been cleared.

Ng's lawyer Datuk Tan Hock Chuan previously told the court that his client had agreed to face criminal charges relating to 1MDB in the United States and had asked for the extradition proceedings to be waived.

Ng claimed trial to abetting Goldman Sachs over the sale of 1MDB bonds totalling US$6.5 billion by leaving out material facts and making false statements.