Factory worker arrested for raping his own mother in Malaysia 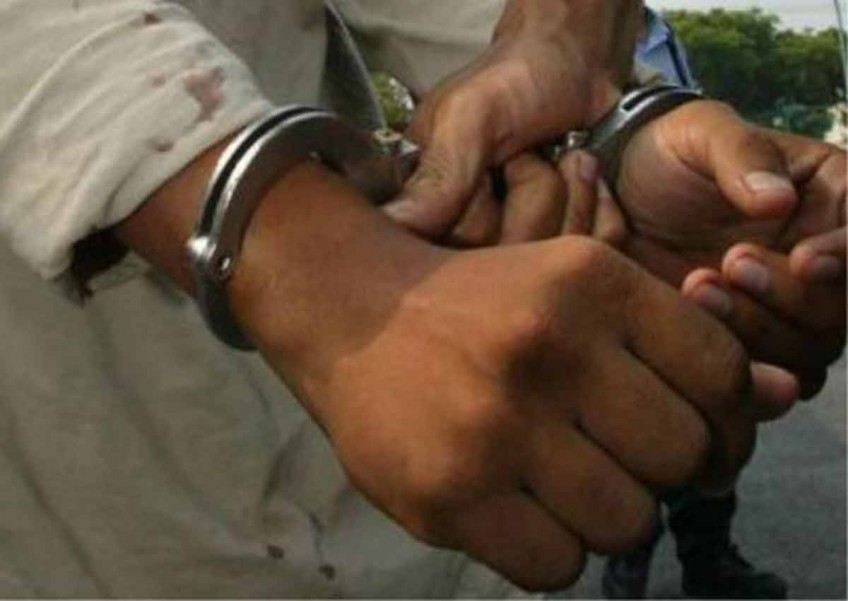 TAIPING - A 21-year-old factory worker has been arrested for allegedly raping his own mother at their house in Kamunting near here.

Taiping OCPD Asst Comm Harrith Kam Abdullah said the man was arrested at his workplace about noon Thursday after police received a report from the 48-year-old housewife in the morning.

"According to the victim, her son forced himself on her on Wednesday evening.

"The son will be remanded for seven days under Section 117 of the Criminal Procedure Code until March 15," he said, adding that the woman is a widow with five children.

The case, he said, would be investigated under Section 376B of the Penal Code.

If found guilty, the man faces a maximum of 20 years in jail and a whipping.