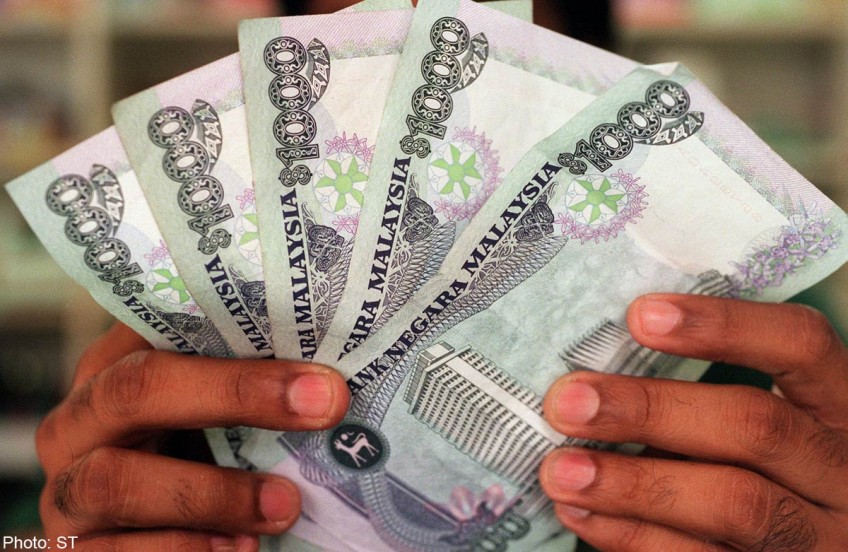 An "investment" scheme which preys on single mothers and widows to lure investors with promises of 100 per cent returns is making the rounds, reported Metro Ahad.

It was reported that individuals needed to pay only RM1,500 for a long-term investment. Many of them, blinded by greed, invested between RM2,000 and RM5,000.

The man mostly hired widows and single mothers to elicit sympathy and entice people to invest in the scheme.

Although it was introduced just a few months ago, the man is believed to have amassed a lot of money, enabling him to live in luxury and own a number of superbikes.

Based on advertisements on social media sites such as Facebook, the scheme promised a return of RM200 in two days with every RM100 invested.

There were also other forms of investments between 24 hours and nine days, depending on the schemes chosen by the investors.

"I used my study loan money, which was meant for the whole semester, in hopes of multiplying my returns.

"I took the nine-day investment scheme and was promised a return of RM6,000 but after nine days, I did not get any reply from the man," said Razif.