KOTA KINABALU - The families of two Chinese tourists who were believed to be killed by fish bombs while diving in waters off Semporna district have arrived in Sabah.

It was learned that the families arrived on Sunday (July 7) evening and went to Tawau on Monday (July 8) morning to identify the bodies.

A source from the China consulate here said that post-mortem on the bodies can only be conducted after the victims' families have identified them and gave their consent.

On related matters, Sabah police commissioner Datuk Omar Mammah said they have yet to arrest more people in connection with the alleged fish bombings, which resulted in three people killed. 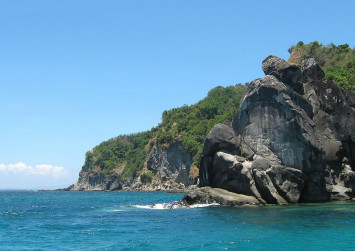 He said they were still investigating the case for murder and declined to comment further.

Though police have yet to ascertain whether the three had died due to the blast, a police forensics team was focusing their investigations on the site, where there were signs of damaged corals believed hit by blasts.

It was also learned that goggles and other equipment used by the divers were damaged from the blast. Their bodies were found in a limp state.

However, no one seems to have heard explosions go off at the area.