Family of beheaded Malaysian hostage to claim his remains from Manila 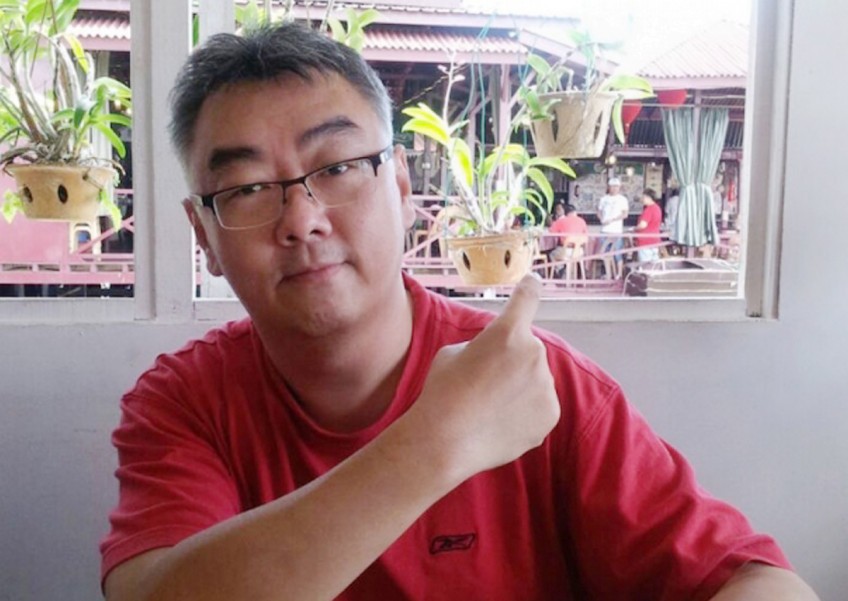 KUCHING - The Sarawak government will assist the family of slain Malaysian hostage Bernard Then to bring back his remains from the Philippines.

Fatimah said Then's body would be flown from Zamboanga City to Manila on Thursday and cremated at the Pasay City public cemetery on Friday morning.

"The family's wish is for the cremation to be conducted by a Catholic priest. The ashes are going to be brought back to Kuala Lumpur on Saturday and another ceremony will be carried out there," she told reporters here on Tuesday.

Fatimah said Chief Minister Tan Sri Adenan Satem had instructed the state government to give all assistance needed to the family, including flight tickets and accommodation.

"On behalf of the state government, I once again convey our condolences to Then's family. It has been very difficult for them and this will bring closure to a painful episode for the family," she said.

Then, 39, and Ocean King seafood restaurant manager Thien Nyuk Fun were kidnapped from Sandakan on May 15 last year. Thien was released on Nov 8 while Then was reportedly beheaded by his captors on Nov 11.