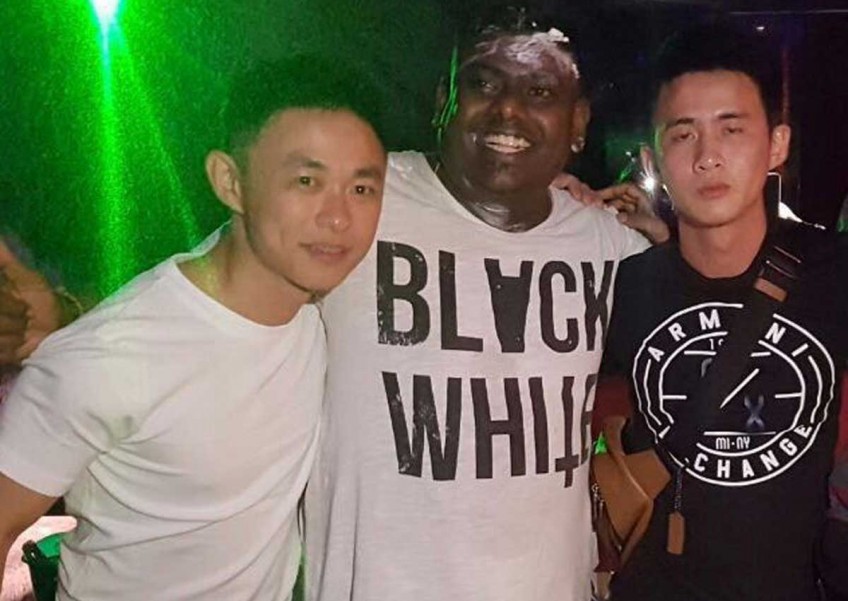 GEORGE TOWN: The family of Toh Hock Choon did not approve of his relationship with his girlfriend, Tan Saw Sim. Both were killed by Tan's son, Chung Chun Wah.

His younger sister, who wanted to be known as P.G. Toh, said it would take the fa­mily a long time to get over their loss.

"Both my sisters, brother and our children were very fond of Hock Choon.

"Our family has never approved of the relationship between him and Tan," she said when met at Hock Choon's funeral in Sungai Dua here yesterday.

Their mother, said Toh, had been crying since news broke that her brother had been killed.

"She is inconsolable and has not taken a step out of the house," she said.

Hock Choon, 50, was shot dead together with Tan, 55, her son Chung Wah Thong, 28, and his two-year-old son, Ayden Chung, by Chun Wah at a factory in Batu Maung on Wednesday.

A day later, the 32-year-old killer was himself gunned down by police.

Among them was his father.

His sister Lee Ping, 37, was seen sobbing uncontrollably when she saw his body in the coffin.

Earlier, the hearse passed by the Batu Gantung funeral parlour where the wake for his mother, brother and nephew were being held.

Wah Thong's wife, Jess Tan, 27, said she was relieved that Chun Wah had been stopped from causing more deaths.

"It is really hard for me to forgive him as he took away my husband and my son's life," she said.