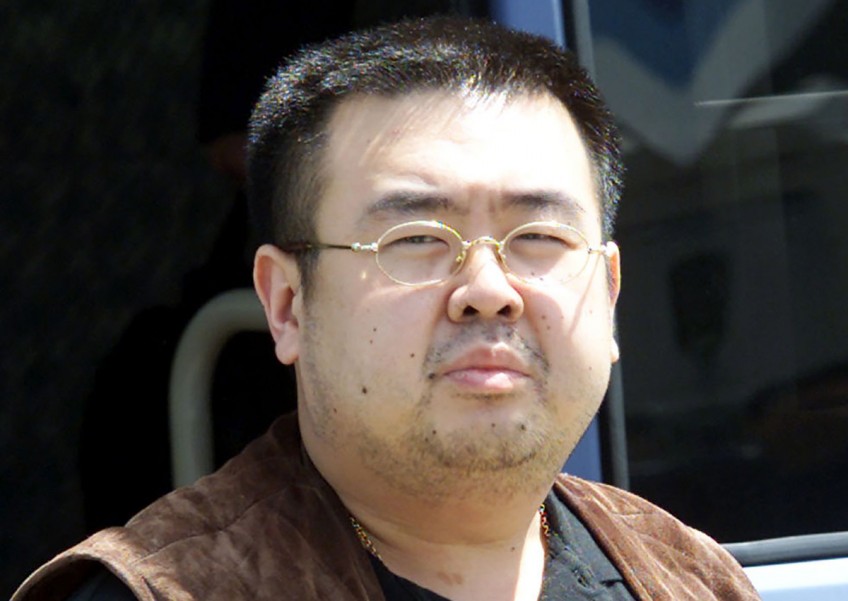 PUTRAJAYA - The Health Ministry has given the family members of murdered North Korean Kim Jong-nam "two to three weeks" to claim his remains from the Hospital Kuala Lumpur mortuary.

Health Minister Datuk Seri Dr S. Subra­maniam said if the body is not claimed by then, the Government would decide on the next course of action.

"We are told that he (Jong-nam) has a wife ... or wives and children. Now that the body has been positively identified, we hope that those people will respond and come forward to claim the body.

"If the remains are not claimed, we will have to address this as a Government matter - through the Prime Minister's Department, the Home, Foreign and Health Ministries - and collectively figure out the next step," he told reporters after the Minister of Health Innovation and Research Award 2016 ceremony here yesterday.

Asked on the time frame given to the family to collect the body, Dr Subramaniam added: "Two to three weeks ... we hope by then, it will be resolved."

Last Friday, the police finally confirmed that the murdered North Korean, who held a passport with the name "Kim Chol", was Jong-nam, the half-brother of North Korean supreme leader Kim Jong-un.

Jong-nam was killed on Feb 13 at the KLIA2 using the VX nerve agent. Two women - Vietnamese Doan Thi Huong and Indonesian Siti Aisyah - have been charged with murder.