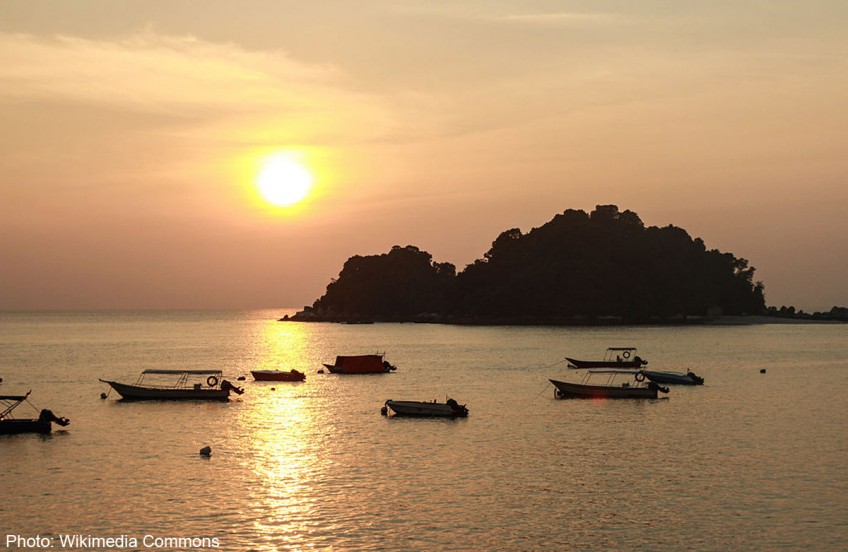 IPOH - Four people who got lost in the Dara Forest Reserve in Pulau Pangkor after going in without a guide have been safely brought out of the jungle by a rescue team.

Pulau Pangkor Fire and Rescue Department operational chief Nor Mazlan Mohd Salleh said the group - two women and two men, all aged 22 - was lost at the archaelogical site in the reserve.

He said the department received a distress call at about 6.40pm on Thursday.

"Together with police personnel, we immediately mounted a search," Nor Mazlan said.

"As the group did not use the designated jungle trekking trail, we initially had problems locating them.

"We had to climb to the top of the hill before we heard their screams for help," he said.

The group, Nor Mazlan added, was found close to midnight within a 3km radius of the site and brought out at 2.30am yesterday.

The four were taken to a hospital in Pangkor for a medical check-up before being handed over to the police for investigation.