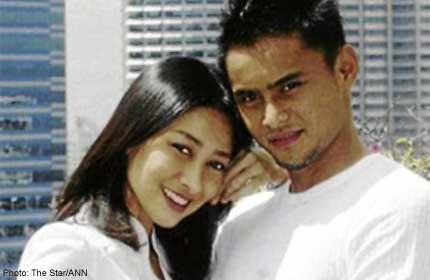 Harian Metro reported that the father of national footballer Mohamad Aidil Zafuan only knew that his son had divorced from his wife, actress Rita Rudaini, after hearing the news over the radio.

Abdul Radzak Salleh, 64, said he did not expect the bad news to come just a few days before Hari Raya.

He said his son, who lived in Johor Baru, never related his marital problems to his family and only asked about their welfare each time he called home.

"As an old man, who wouldn't feel sad hearing the news? But I believe that Aidil has his own reason," he said.