Former Malaysian DPM Muhyiddin says he will not be silenced 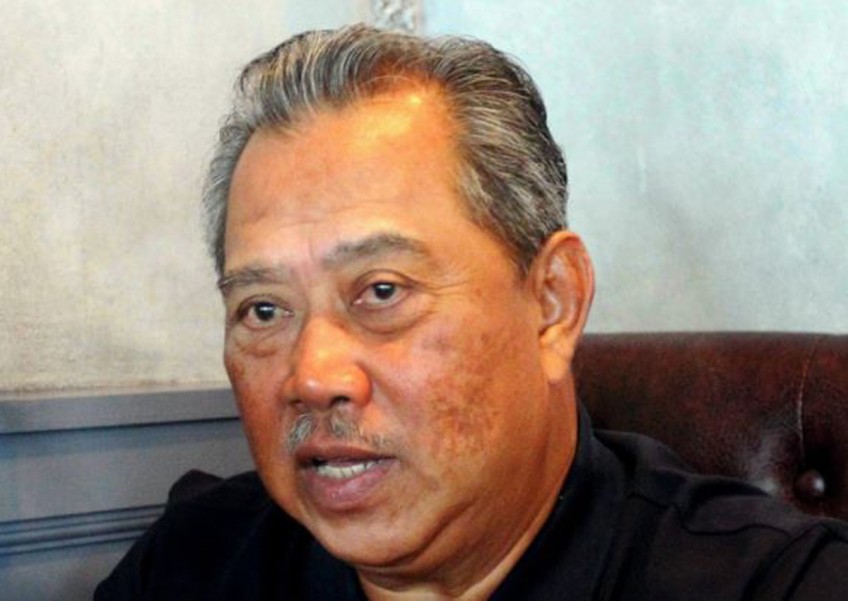 PETALING JAYA - Umno deputy president Tan Sri Muhyiddin Yassin will not keep quiet and will continue to talk about his rights even though he will not be delivering the opening speech at the party's Wanita, Youth and Puteri general assemblies next month.

In a post on his official Facebook account on Wednesday, the former deputy prime minister said this was his "most important" speech he could give to the party's "warriors".

"It looks like I won't be able to give my speech in an event that is very important to me as deputy president," said Muhyiddin.

Muhyiddin said the speech mattered to him as it stated his hopes and vision for the party so it would remain strong during these challenging times.

"For the past six years as Umno deputy president, I have given speeches diligently to the Wanita, Youth and Puteri delegates who come from all over the country," said Muhyiddin.

He also questioned the reasons why the tradition of the deputy president addressing wing delegates was denied to him this year.

Muhyiddin said that while he respected the supreme council's decision, he could not be silenced in a country that is free and independent.

"I will continue talking about my rights. My fight in Umno is not to defend any individual, but to defend my religion, race and the country that I love," said Muhyiddin.

On Tuesday, the Umno supreme council decided at a meeting that the Wanita, Youth and Puteri chiefs would launch their respective assemblies separately.

"The opening (of the wings' general assemblies) will be conducted separately. This was decided following proposals from the respective wings at the meeting," said Najib on Tuesday after chairing the meeting at the Parliament temporary building here.

"That is what they want, and we respect that," Najib told reporters.

Najib said the council made the decision on the opening of the wings' general assemblies because it wanted to ensure a cordial and positive Umno general assembly which will take place from Dec 8 to 12.