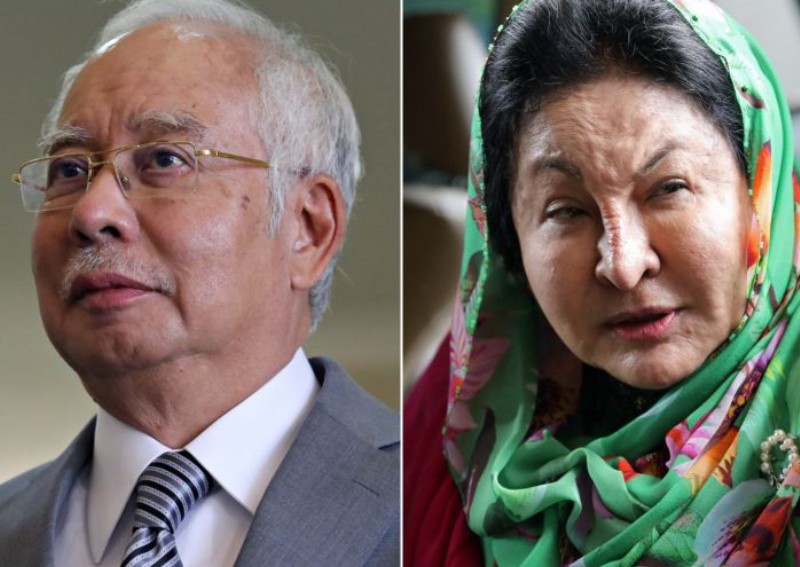 Former Malaysian Prime Minister Najib Razak (left) and his wife Rosmah Mansor can be seen on the trailer of the second season of Netflix documentary Dirty Money.
Reuters

Najib and Rosmah can be seen on the trailer of the second season of the show.

"Dirty Money provides an up-close and personal view into untold stories of scandal, financial malfeasance and corruption in the world of business," reads a description of the new season provided by Netflix.

US authorities have alleged that an estimated US$4.5 billion (S$6.1 billion) was misappropriated from 1MDB by its officials from 2009 to 2015.

The controversy over the 1MDB scandal contributed to the downfall of Najib and his Barisan Nasional coalition in the country's general election in 2018.

The 68-year-old former first lady is also undergoing court proceedings, facing graft charges over her involvement in a solar hybrid project in Sarawak.